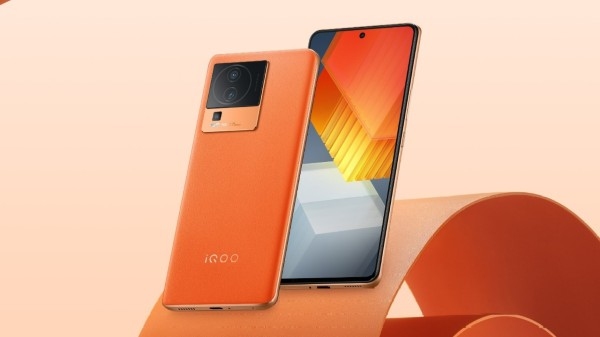 iQOO recently launched Neo 7 5G in China. The device is a premium offering and will be below the upcoming iQOO 11 series after launch. Meanwhile, the company may launch a new Neo 7 series phone in the coming days. As per the new leak, the iQOO Neo 7 SE is in the works. The company has not confirmed any information regarding the launch.

Tipster Paras Guglani has listed down the key specifications of the upcoming phone. The device is likely to be a premium smartphone and is said to be powered by a Qualcomm Snapdragon SoC processor. This smartphone can be launched in India under the name of Neo 7 5G.

iQOO Neo 7 SE will be the second smartphone in the 5G series. It is likely to launch in China soon, followed by a launch in India. According to tipster Paras Guglani, the Neo 7 SE will feature an AMOLED display with 120Hz refresh rate display. The device will launch with at least 8GB of RAM. iQOO may also launch a 12GB RAM option for the Neo 7 SE 5G.

The tipster further revealed that the phone will house a 5000mAh battery. This will be an upgrade to the 4700mAh battery of the Neo 6 SE. Apart from this, 120W fast charging support will also be available in the device. At the back, there will be a 50MP main camera with support for optical image stabilization (OIS). The Snapdragon 8 series SoC chipset can also be seen in the device.

Guglani claimed that the phone will have the same specs as the Neo 7 5G, except for the processor. If so, the Neo 7 SE will sport a 6.78-inch AMOLED display with a hole-punch cutout. There will be a triple camera setup at the back consisting of a 50MP main camera, an 8MP ultrawide camera and a 2MP macro sensor. The phone could also have a 16MP front camera.