iQOO 11 series will blow your mind! These features will be available with big display and powerful camera 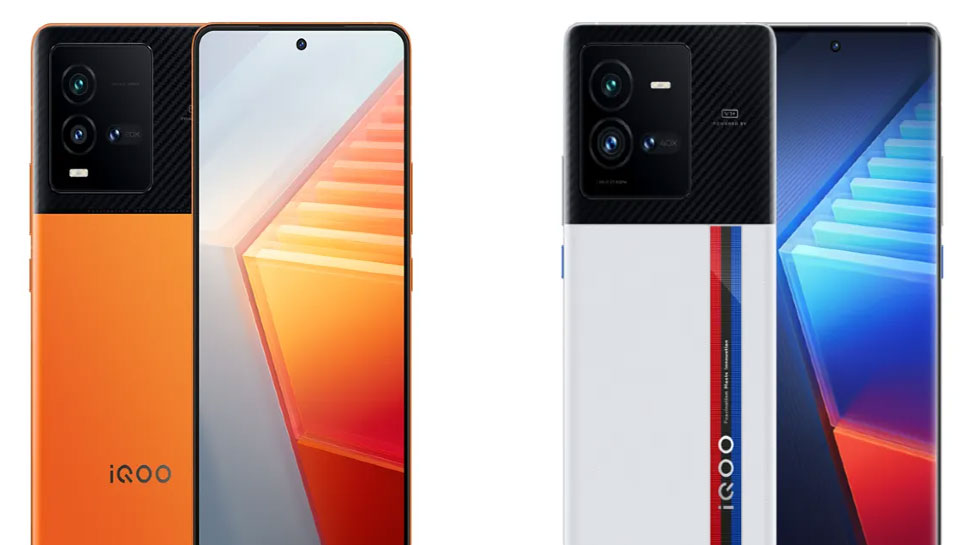 iQOO 11 Series Specificaions Leak: Preparations are underway to launch the iQOO 11 Series in the market. There will be a lot of features in this series, about which we are going to tell you today.

iQOO 11 Series Launch: iQOO 11 Series is ready to launch bang. The series includes two smartphones in which iQOO 11 5G and 11 Pro 5G will be launched in the market. According to information, the company is preparing to launch these in the market in the coming two weeks. The iQOO 11 series is expected to be launched in China, India and Malaysia. iQOO 11 Series is expected to be launched in India in January 2023. No announcement has been officially made on the launch date. Now the specifications of this series have started leaking and today we are going to tell you about these.

The smartphone can offer a 6.78-inch E6 amolade display that comes with a refresh rate of 144Hz, so customers will get a next level super smooth experience while running it. According to the information iQOO 11 5G will be launched as a successor to iQOO 10 5G, so some of its features may be similar to older phones. According to information, this smartphone in India can be launched in January 2023. It is being said that customers in smartphones can be given Qualcomm Snapdragon 8 Gen 2 SoC processor. In such a situation, this smartphone will work in superfast speed.

If you talk about storage, LPDDR5X RAM and UFS 4.0 storage can be offered to customers in the smartphone as well as 12GB RAM and 256GB internal storage in the device is. Talking about camera and battery, the smartphone can get a triple-camera setup which will also have a 50MP main camera, 13MP ultrawide camera and 8MP macro sensor. A 16MP front camera can be given in a smartphone for selfie. This smartphone from iQOO can have a battery of 5000mAh and 120W fast charging support for charging it.