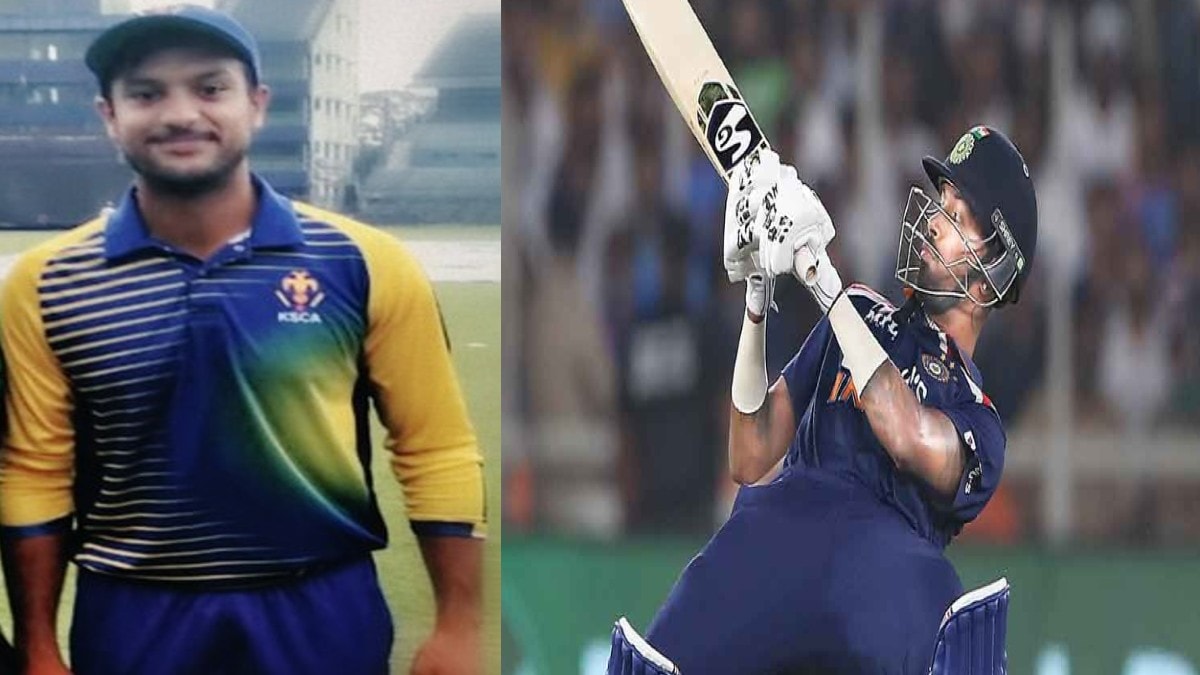 The 16th match of IPL 2022 (IPL 2022) is to be played between Gujarat Titans (GT) and Punjab Kings (PK) at the Brabourne Stadium in Mumbai today. Hardik Pandya is handling the captaincy of Gujarat Titans. The team has won both the initial matches. Today it is going to be against Punjab Kings. Punjab Kings have lost one match in the Indian Premier League 2022 (IPL 2022). However, the last match is coming to Punjab Kings. Mayank Agarwal is handling the captaincy of the team. Keeping in mind the victories of the previous matches, then the match between the two teams will be very strong as both the teams will take the field today with full confidence.

In Gujarat Titans vs Punjab Kings (GT Vs PK) today, both the teams will try not to break the winning streak. The performance of the opening batsman of Gujarat Titans has not been very impressive. Team’s captain Hardik Pandya is currently running in full form and even today, efforts can be seen from the captain to play a blazing innings.

Looking at the past performance of Punjab Kings, the team had registered a thumping victory in the last match. The team will try to maintain the same momentum even today. Punjab had earlier defeated Chennai in the match and today its target will be the team of Gujarat. Team captain Mayank Agarwal is also a youngster and his captaincy has impressed in the season so far. Another strong innings in the team can be seen from Shikhar Dhawan today. His performance so far has also proved to be good. Liam Livingstone also left his identity in the clash with Chennai. Even today he can be expected to perform better. The team of Punjab is a strong team in itself and its efforts will be to stop the victorious chariot of Gujarat.