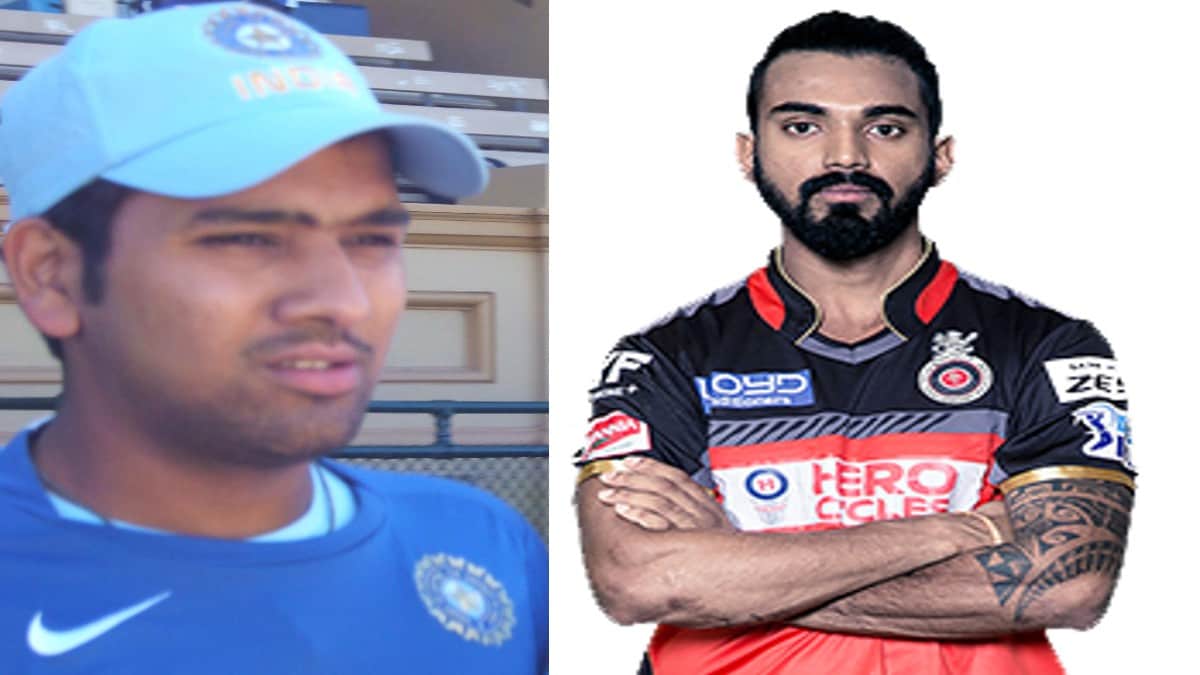 Today is the first match of the day between Mumbai Indians and Lucknow Super Giants in IPL 2022. The stars of Mumbai Indians remain in the sky. The team has lost the first five matches. Due to this continuous defeat, where on one hand the morale of the team is broken, on the other hand the path of the team is becoming difficult in this season. If the team does not handle the situation, then Mumbai may not even reach the playoffs this time. On the trust of captain Rohit Sharma, the team will face the Lucknow Super Giants at the Brabourne Stadium in Mumbai today.

If we look at Lucknow Super Giants, the team has won three matches out of five. At present, the team is at 5th position in the IPL 2022 table. The team played the last match against Rajasthan Royals in which it had to face defeat. Today again the team will enter the field with an attempt to continue its winning streak. Which strategy captain KL Rahul adopts to win the team, it will be known only after the start of the match.

In IPL 2022, today on 16th April, the second match will be between Delhi Capitals and Royal Challengers Bangalore. The match is to be held at the Wankhede Stadium in Mumbai, which will start at 7:30 pm. The captain of the Delhi team is Rishabh Pant and the team had defeated Kolkata’s team by 44 runs earlier in the match. The team’s morale will be at the peak thanks to the victory of the last match. The team is at number 8 in the points table of the season.

Talking about Royal Challengers Bangalore, in the last match, the team faced defeat from the team of Chennai. The team has won 3 out of the five matches played so far and is at the 6th position in the points table. Faf du Plessis is handling the captaincy of the team. Some changes can be seen in the playing 11 today to give victory to the team.

You can also watch MI Vs LSG and DC Vs RCB live matches on Disney+ Hotstar, Jio TV, and Airtel TV.