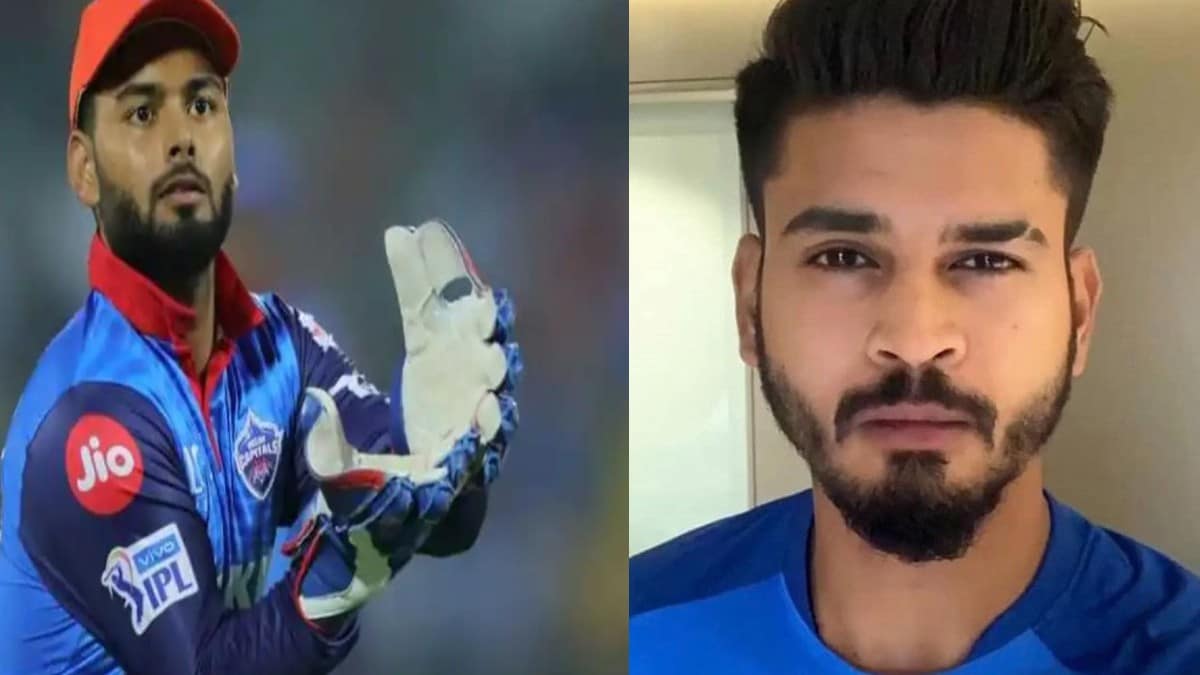 The first match for IPL 2022 will be played between Delhi Capitals vs Kolkata Knight Riders (DC Vs KKR) on 10 April i.e. on Sunday. This will be the 19th match of this season. This match is to be played at Brabourne Stadium, Mumbai. Delhi Capitals captain Rishabh Pant will once again try to win the team. At the same time, the captain of Kolkata Knight Riders Shreyas Iyer has also performed well in the tournament.

Talking about the performance of the teams, Delhi Capitals had opened the account of their victory in the first match of this season itself. But the team was defeated in both the matches played after that. Kolkata team can prove to be a big challenge for Delhi. Because the enthusiasm of Kolkata is very high at this time. Delhi Capitals (DC) and Kolkata Knight Riders (KKR) will take on each other for the first time in this season today.

The second match on Sunday will be played between Rajasthan Royals and Lucknow Super Giants today. Rajasthan team has won 2 out of the three matches played this season. The team lost the previous match to Bangalore team. The team of Lucknow had to face defeat in the first match of the season itself. But after that the team has won three consecutive matches. In the last match, it had defeated Delhi to get its third win of the season.

You can also watch DC Vs KKR and RR Vs LSG live matches on Disney+ Hotstar, Jio TV, and Airtel TV.