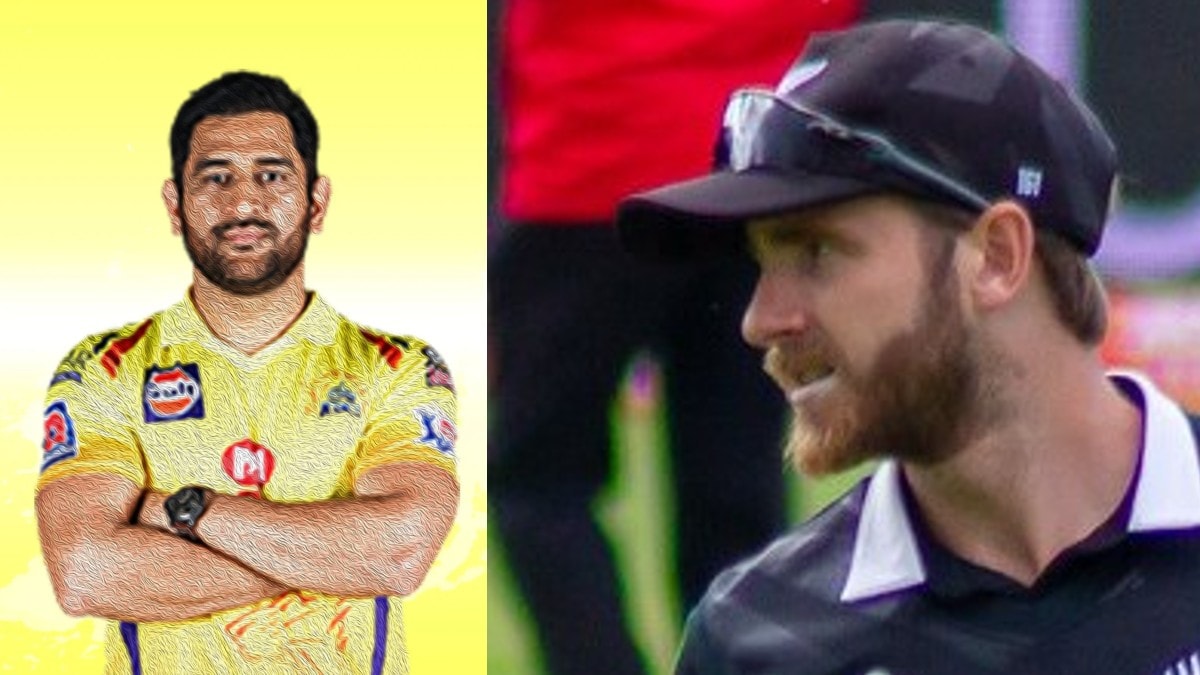 The 17th match of IPL 2022 will be played between Chennai Super Kings (CSK) and Sunrisers Hyderabad (SRH) today. Both the teams will face each other at the DY Patil Stadium in Navi Mumbai. The special thing about this match is that today both the teams are such that they have not yet opened their winning account in this season. The match will start at 3.30 pm. Talking about the performance of the teams, so far Chennai Super Kings has played 3 matches and they could not win any of the three matches. The captaincy of the Chennai team is on the shoulders of Ravindra Jadeja. All eyes will also be on Mahendra Singh Dhoni’s performance in the team.

If we talk about Sunrisers Hyderabad, then the team has lost both its initial matches. Kane Williamson is handling the reins of this team. Today’s match will be interesting as the eyes of the audience will be on which team opens its winning account.

The 18th match of IPL 2022 will be played between Royal Challengers Bangalore (RCB) and Mumbai Indians (MI). Both the teams will face each other for the first time in the season. Royal Challengers Bangalore has played three matches so far in IPL 2022 out of which the team has won 2 and lost one match. If we talk about Mumbai Indians, then the team has played 3 matches and in all three they have to face defeat. Bangalore (RCB) played the last match against Rajasthan (RR) and defeated the team by 4 wickets. At the same time, Kolkata had shown defeat in the last match to Mumbai.