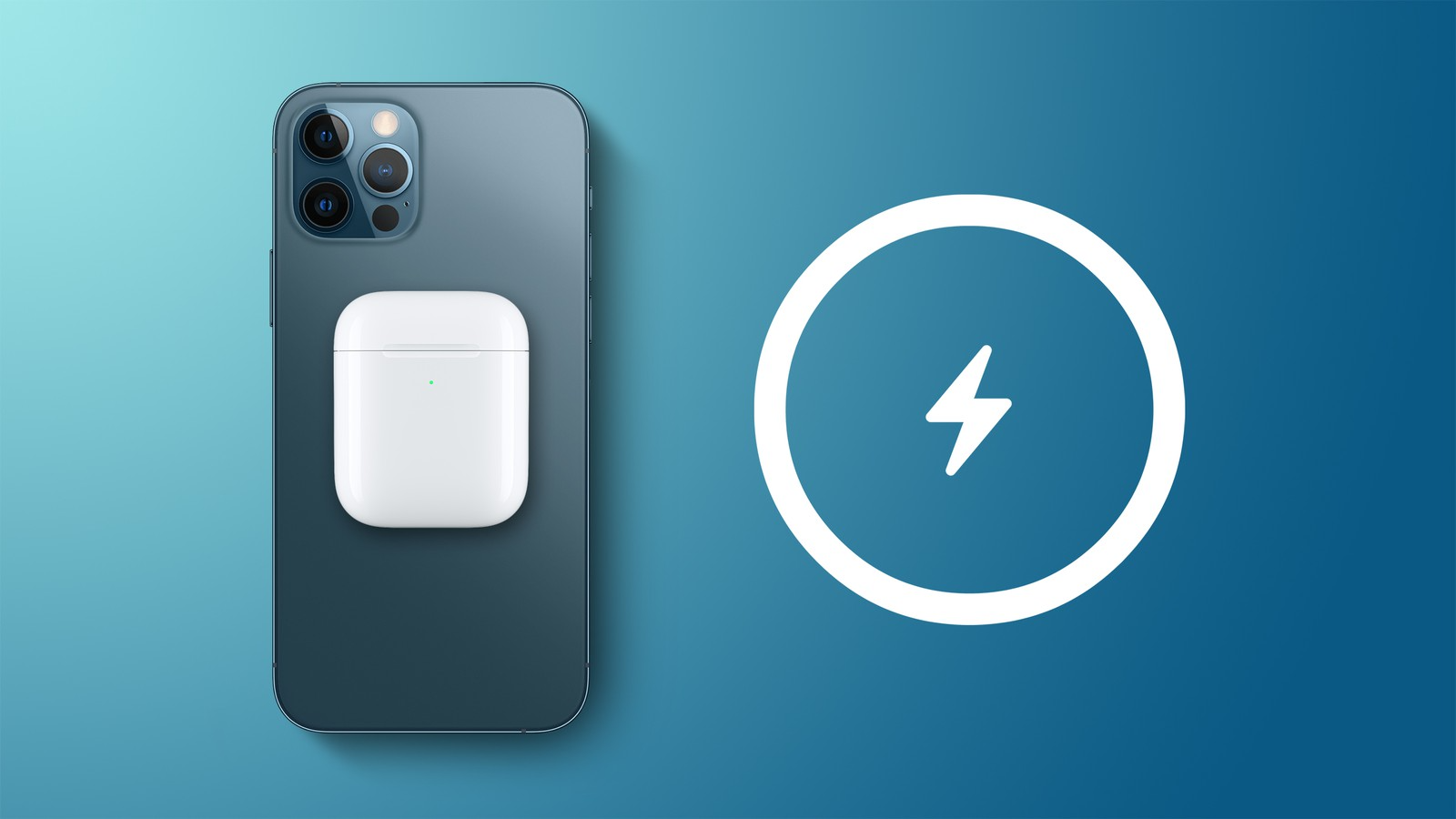 The iPhone 14 Pro, which is an improved version of the iPhone 13 Pro with a new Dynamic Island notch and a 48MP camera, lacks a feature that many flagship phones have. We are talking about reverse wireless charging.

This feature is present in many Android smartphones, some of which cost much less than the iPhone 14 Pro. To the delight of fans, the situation should change in new Apple smartphones, as the Cupertino company received a patent for reverse wireless charging for the iPhone, according to Patently Apple.

The only question is when this feature will debut in the iPhone. According to the first rumors, the iPhone 15 should get the long-awaited USB-C connector and faster charging speeds. Whether Apple will delay the introduction of reverse wireless charging until the release of the iPhone 16, we will find out next year.

Apple CEO Craig Federighi, who is in charge of iOS development, said in a recent interview that Dynamic Island represents the biggest user experience change for the iPhone since the iPhone X launched five years ago.

According to the latest data from JPMorgan, average delivery times for iPhone 14, iPhone 14 Pro and iPhone 14 Pro Max smartphones in all regions were 2 days, 33 days and 40 days respectively.