iPhone users got a big shock! WhatsApp warns, if you are using this model then get alert 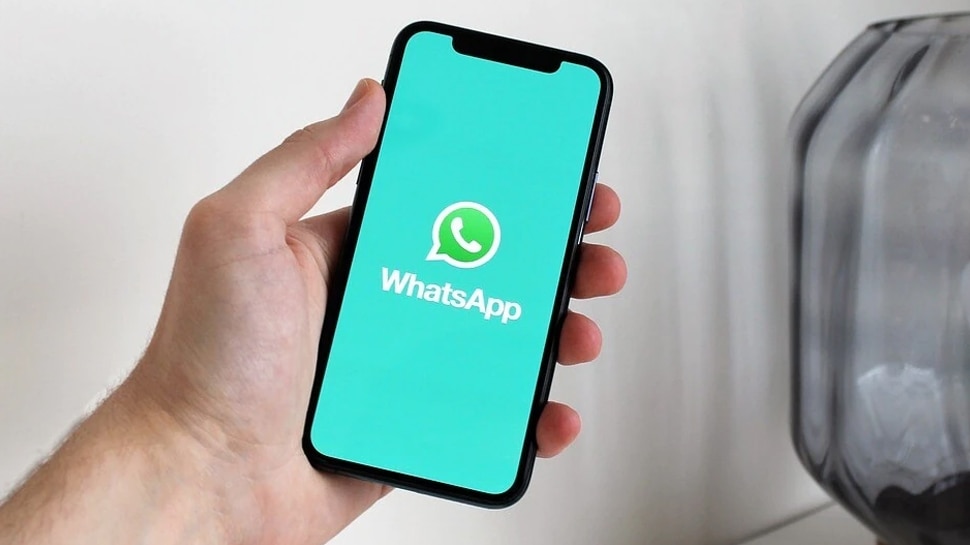 Everyone needs the latest updates in the smartphone. Companies also bring out different types of updates to keep the customers updated. To keep pace with the never-ending technological advancements, WhatsApp is planning to end support for some iOS users soon. The meta-proprietary platform will withdraw support for older versions of iOS that worked within the earlier iPhones. After this, iOS 10, iOS 11, iPhone5C and iPhone5 will no longer be able to use some WhatsApp features.

Once the instant messaging app rolls out this update, many in-app features may not be available globally for iPhone users. As of now, there is no official announcement about which features will be affected by this change. These features can be responses or payments.

WhatsApp will not work in these models

WhatsApp is planning to drop support for iOS 10, iOS 11, iPhone 5 and iPhone 5C in the coming months, this is not a panic but a natural one. With the changing world and its threats, the companies as a whole keep updating themselves to implement new changes to enhance the protection and security of users’ privacy. Similarly, the Meta-owned instant messaging app has announced the withdrawal of support for older versions of iOS running inside older iPhones.

Information given by WABetaInfo

After this update, many in-app features of WhatsApp may not be available to iPhone users around the world, only those who are still using the old iOS version. Such updates are introduced frequently for the Android ecosystem as well. According to WhatsApp tracker, WABetaInfo, the instant messaging application will stop supporting the above mentioned iPhones after October 24.