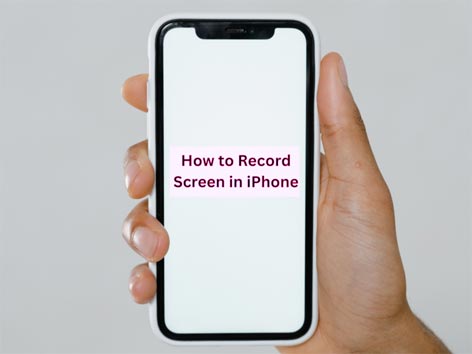 The iPhone gives its users an amazing feature. If you want to do screen recording in your phone then here we are telling you its easy way.