iPhone SE 3 will be launched in March, 5G will be available at a low price, two iPads will come together 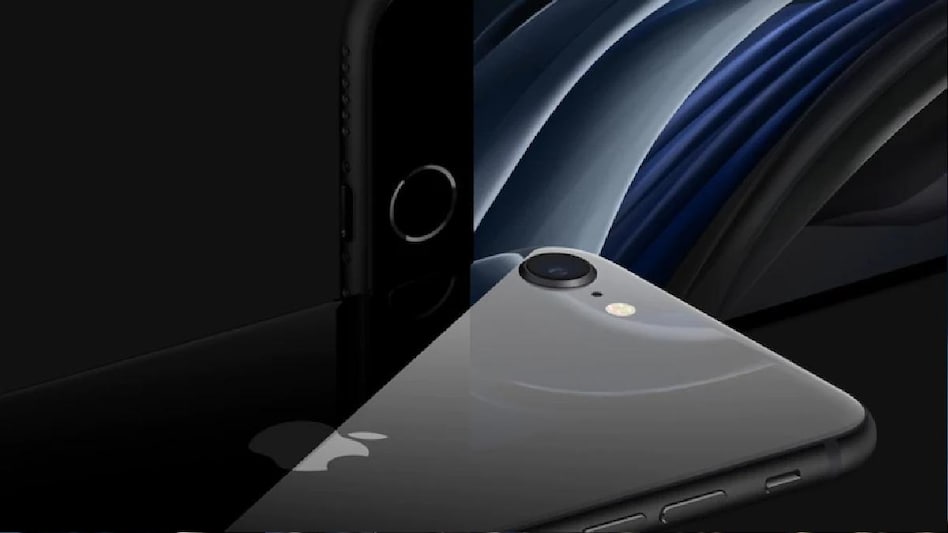 Apple can launch iPhone SE 3 soon. The company can launch the successor of iPhone SE 2020 in the next month i.e. March. If reports are to be believed, this phone with 5G support will be launched on March 8 at Apple Event.

Along with this phone, the company is also preparing to launch a new iPad. Bloomberg has given this information quoting people related to the case. According to the reports, 5G support will be available in the new iPhone SE. Along with this, the company can give better camera and faster processor in it.

Apple launched two new MacBook Pro models in October last year, which come with the company’s in-house processor. It has been told in the report that since the launch event is still a month later, Apple may also make changes to it due to delay in production and other reasons.

However, Apple has not given any information in this matter. According to recent reports, Apple has imported three new iPhone models A2595, A2783 and A2784 for testing. Along with this, the brand has also imported two iPad models – A2588 and A2589.

What will be the price and features

In iPhone SE 3, the company will give the same design as iPhone SE 2020, but this phone will come with 5G connectivity. A15 Bionic chipset and 3GB RAM can be found in this. However, Apple has not shared any information about this smartphone yet.