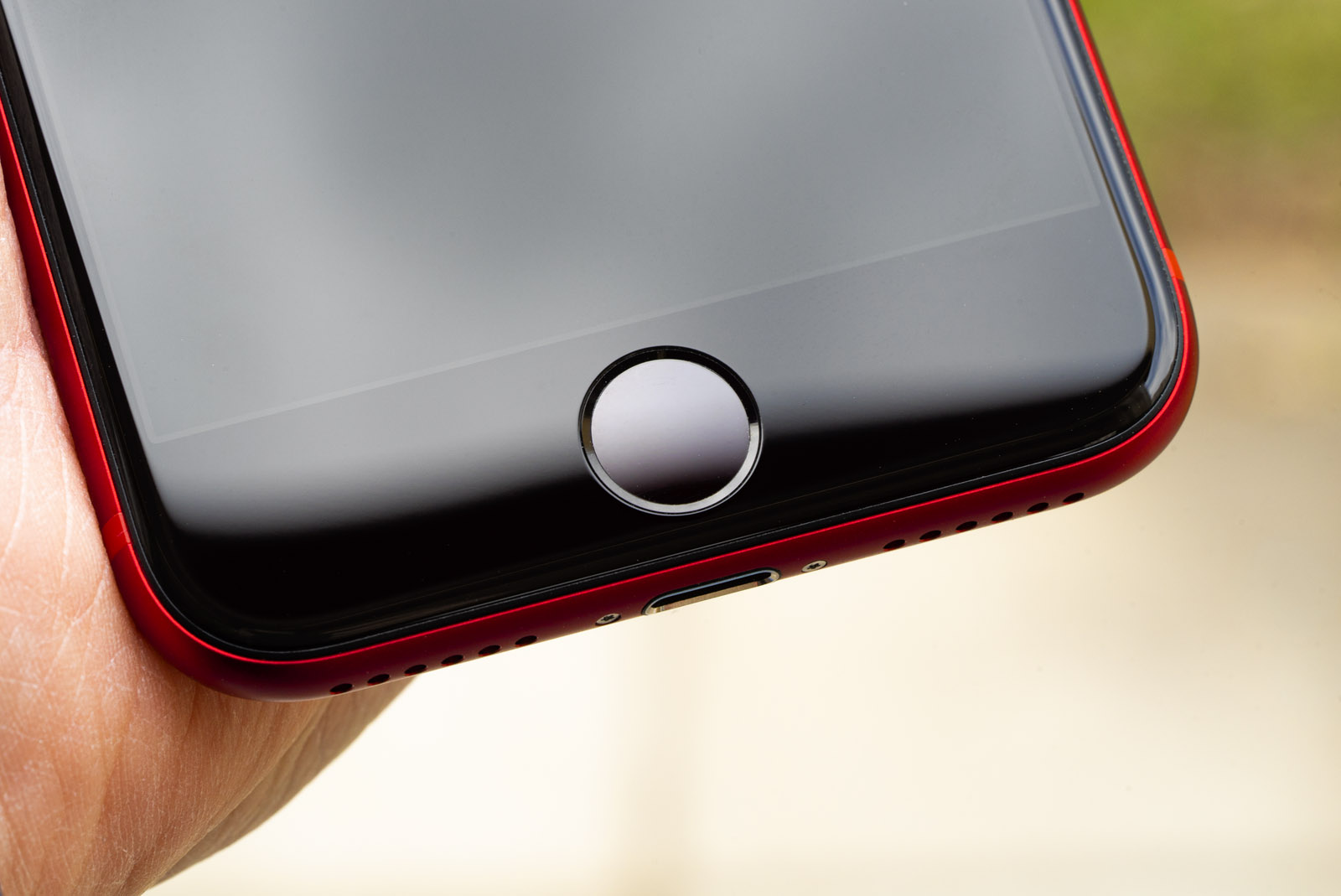 Last year, rumors swelled that the next smartphone in the iPhone SE family would have a more modern design. Recently, however, there has been an increase in information that in fact the design will remain the same.

An insider known by the nickname DylanDKT, who in the past accurately predicted the release of the iPad Pro based on the Apple M1 single-chip system, claims that in fact the iPhone SE 2022 will have the same design as the iPhone SE 2020. The latter, we recall, used the design of the iPhone 8 released in 2017.

An iPhone SE with a design similar to the iPhone XR and iPhone 11 has been delayed until 2024. In 2022, Apple will instead release the 5G-enabled iPhone SE with the same design as the 2020 model.

In today’s world, even budget Android smartphones are getting full-screen design and narrow display bezels. However, iPhone SE buyers don’t really care. They keep choosing a device in the old design with modern hardware. This time, 5G support at the lowest price in the line of iPhone smartphones may also become the driving force of sales.

The presentation of the new iPhone SE is expected this spring.