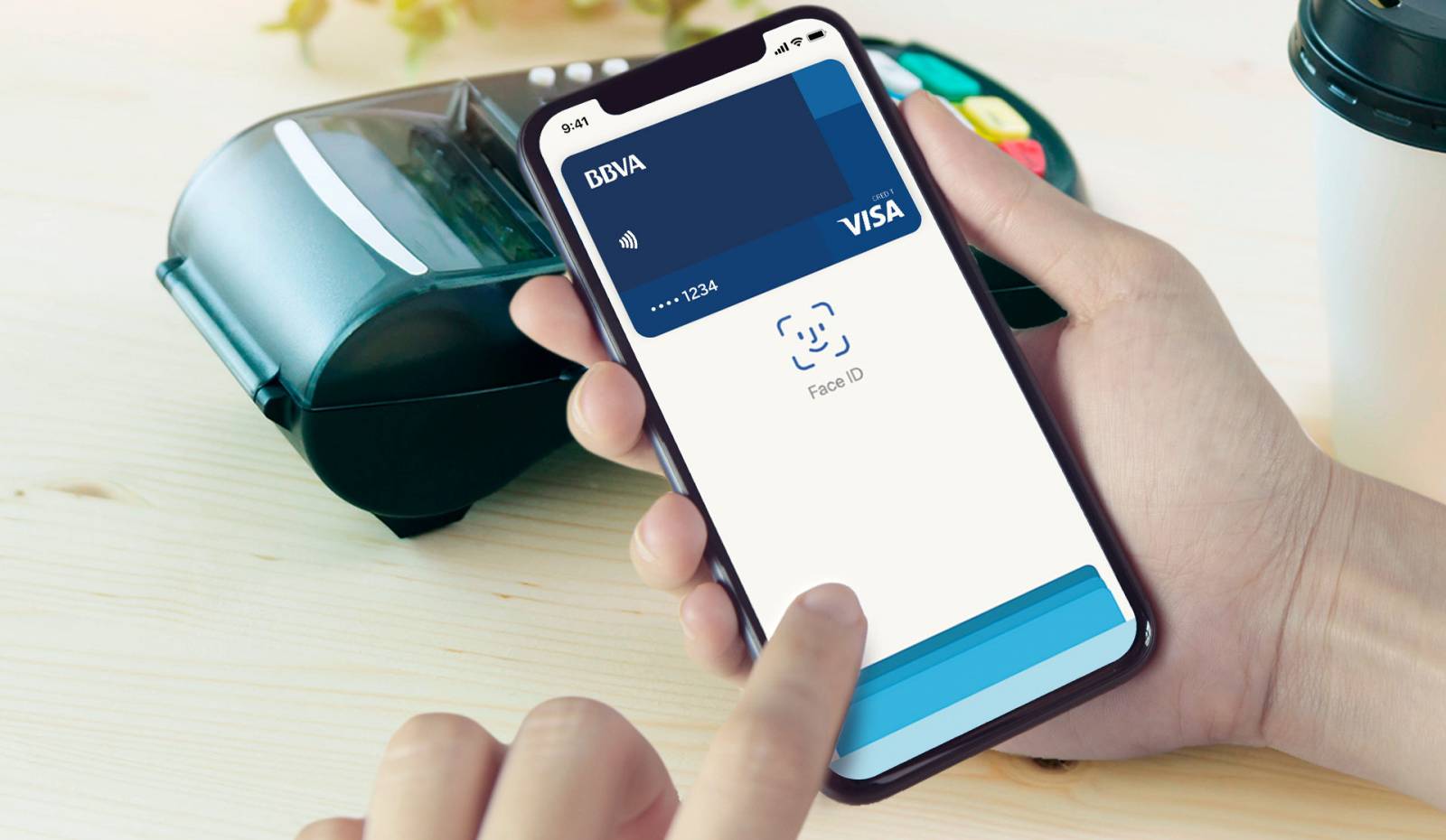 On April 26, a class-action lawsuit was filed against Apple Rus LLC in the Presnensky District Court of Moscow against iPhone and other Apple equipment users, whose interests are represented by a law firm.

The reason for filing a lawsuit was the termination of the Apple Pay contactless payment system in Russia. The plaintiffs bought devices with the service working properly but were prevented from using the software: “Disabling the contactless payment function is a disadvantage under consumer protection law.”

The plaintiffs demand compensation for non-pecuniary damage in the amount of 10 thousand rubles. for each, as well as a “proportional reduction in the value” of the goods, which the court must determine based on the results of the examination.

ApplePay and GooglePay services became unavailable for Russian Visa and Mastercard cards in early March, and on March 24, Apple Pay began to limit payments with Mir payment system cards in Russia and remove added cards from the application.

Yury Fedyukin, managing partner of Enterprise Legal Solutions, believes that the chances of satisfying the claim are extremely low: “Apple generally does not guarantee the possibility of using ApplePay around the world, for example, in India, most countries in Southeast Asia, the Middle East, Africa, the service is not available, although the brand’s equipment is officially sold there.”

Nurida Ibragimova, head of the quality control department at Amulex, on the other hand, believes that there are chances for success. After all, in this case we are talking about a violation by the manufacturer of the obligation to ensure the possibility of using the product during its service life, provided for by the law on the protection of consumer rights.