iPhone, iPad, Apple Watch, MacBook, AirPods and other Apple appliances have risen in price by 25% after the dramatic collapse of the national currency in Turkey 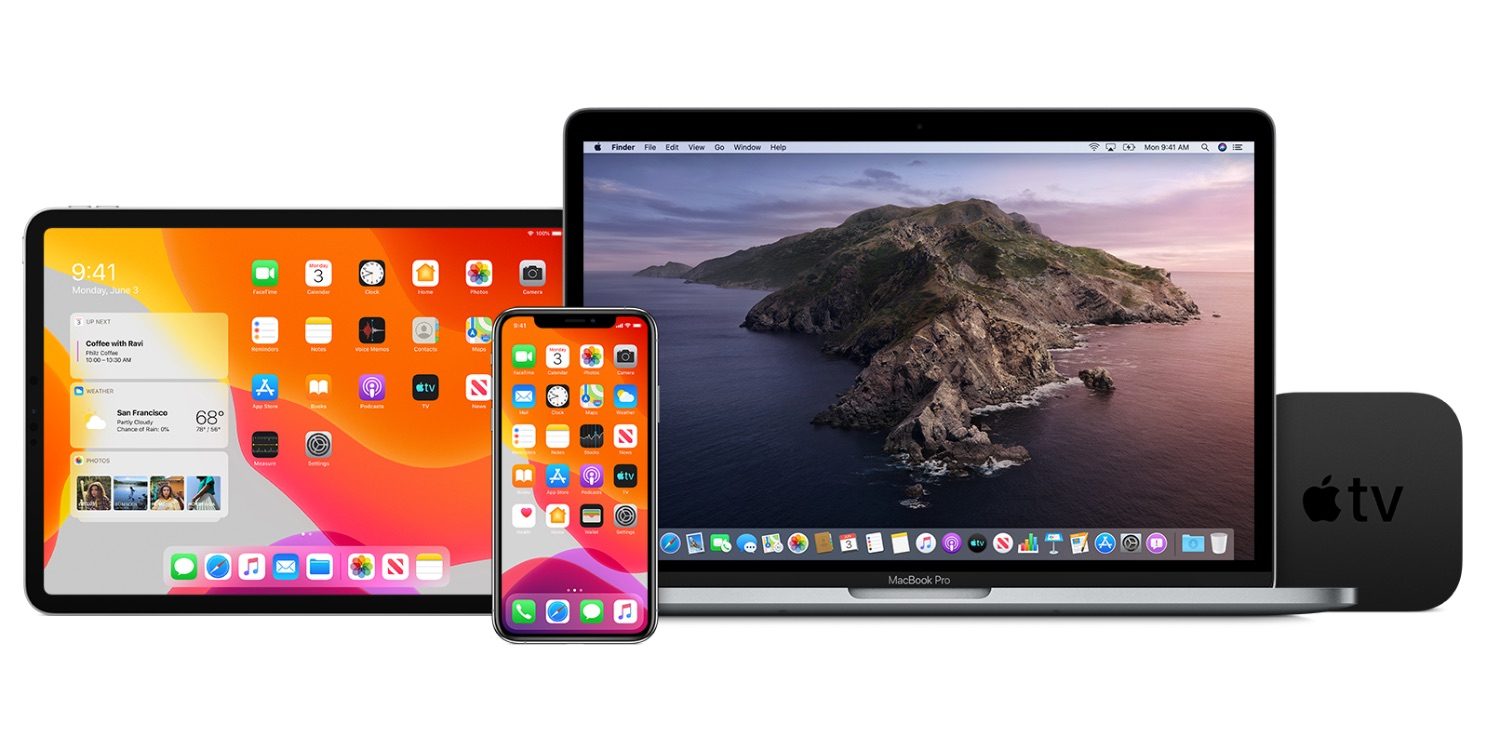 Apple has resumed sales of its products in Turkey just days after all sales ceased due to the collapse of the Turkish lira against the US dollar and rising economic concerns.

A couple of days before that, Apple stopped its products in the country: iPhone, iPad, Apple Watch, MacBook, AirPods could not be bought even in large shopping centers. The Turkish lira plummeted 20% on Tuesday after President Erdogan said he supported a key rate cut amid rising inflation.

Due to the exchange rate of the lira, Apple products were cheaper in Turkey than in the United States, so the Cupertino-based company abruptly stopped sales, and after the resumption of trading, it turned out that prices had skyrocketed by 25%.

Share
Facebook
Twitter
Pinterest
WhatsApp
Telegram
Previous articleDimensions and tiny frames of the Samsung Galaxy S22, Galaxy S22 + and Galaxy S22 Ultra can be estimated in photos and videos
Next articleWindows Defender is one of the best antivirus for Windows 10 and Windows 11
RELATED ARTICLES
Digit News