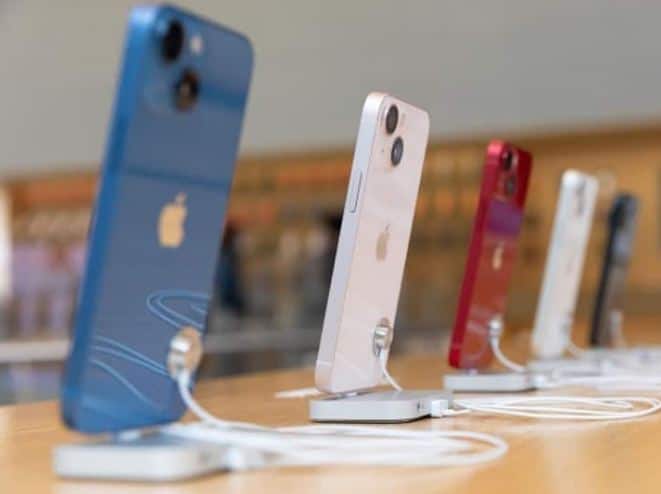 iPhone Export From India: India has started challenging China’s dominance in iPhone manufacturing and the day is not far when Made in India iPhone will be seen all over the world. In fact, in the first 5 months of the current fiscal year 2022-23, between April and August, India has exported Apple iPhones worth more than one billion dollars. With this achievement, India has emerged as a major force in electronics manufacturing.

India’s share in the amount of iPhone that is made is still very less. But the increase in the export of iPhone, after China, will present India as a big option in the field of electronics manufacturing after China. At present, the iPhone has been producing most of the iPhones in China. However, Apple wants to boost manufacturing in other countries after Sino-US tensions and continuous lockdown in China.

In India, Apple’s Taiwan-based contractor Foxconn Technology Group and Wistron Corp. and Pegatron Corp. manufactures iPhones in South India. The iPhone 11, iPhone 12, iPhone 13 have been exported from India between April and August and soon the iPhone 14 will also be exported. will go. Apple has invested a lot in China. According to a report, it may take 8 years to move 10 percent of Apple’s production capacity out of China.