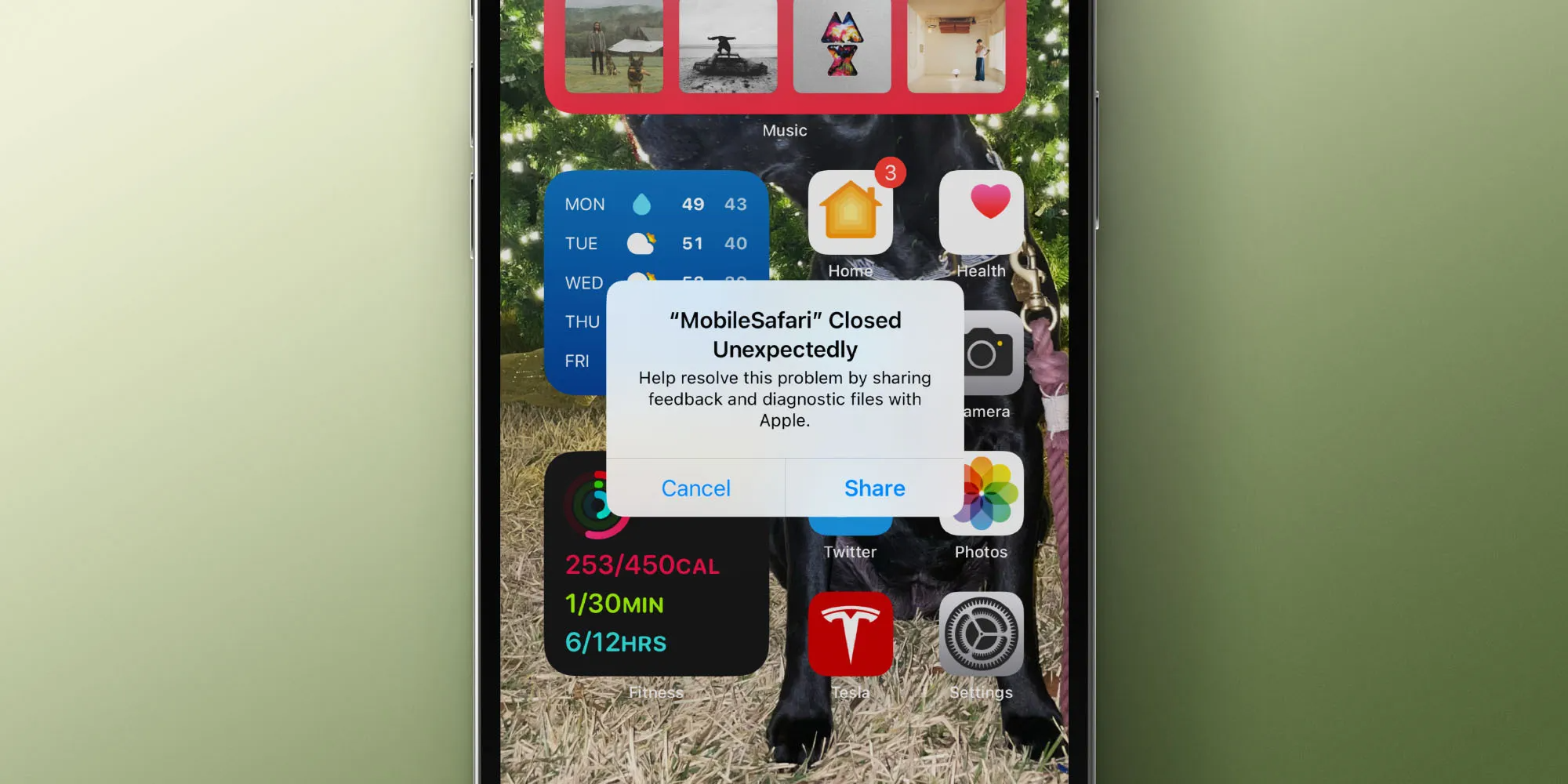 Apple responded quickly to user complaints and released a server-side update that fixed the issue described below.

Prior to this, 9to5mac reported a strange bug that affected some iPhone and iPad users and prevented them from searching for certain words and characters using Safari. It is not clear what exactly was causing this issue, but many iOS 16 users have complained about this issue and posted videos.

The problem was that when you started typing certain letters into the address bar in Safari, the Safari app would close. That is, users could not complete the search or enter the URL. The problem manifested itself in all versions of iOS 16, but not in all countries.

According to MacRumors, a wide variety of search queries containing “tar”, “bes”, “wal”, “wel”, “old”, “sta”, “pla” and other combinations of letters caused the error.

The suggested workaround was to open the Google website in Safari and search there.