iPhone 16 will rule hearts! Front camera will not be seen in 2024, yet will click HD photos 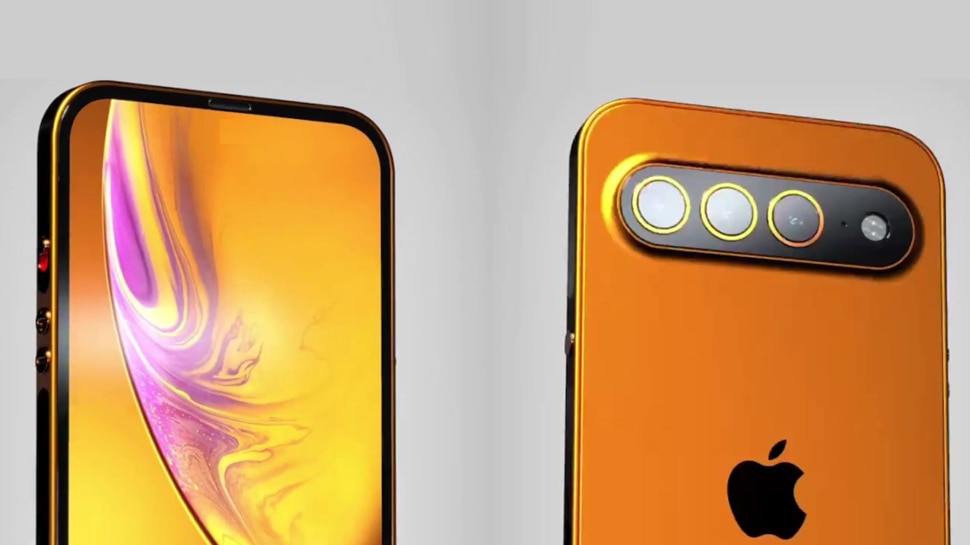 New Delhi. Apple iPhone 16: Apple is likely to unveil the iPhone 14 series in September, though rumors and leaks about features, features and pricing are already creating buzz on the internet. But this new report that has excited iPhone fans is not about the iPhone 14. Instead, it is the 2024 iPhone model. Yes, iPhone 16! Apple analyst Ming-Chi Kuo recently suggested that Apple may come with full screen display in 2024 iPhone models. This device can be part of the iPhone 16 series. If this is true, then iPhone users will not only get full screen display in the iPhone 16 series but they will also get to see under-display Face ID with under-screen front camera.

Apple iPhone 16 to have an under-screen front camera

Even before this, while sharing it, he wrote that under-display Face ID will come to Apple for the first time in 2024. He even said that Apple’s decision to bring this feature by 2024 is more for a marketing purpose than a technical issue.

iPhone 14 Max may come this year

Meanwhile, this year Apple is expected to drop the notch display for the iPhone 14 series and replace it with a pill-shaped cutout and hole-punch camera. Not only this, the Cupertino-based tech giant may also drop the Mini model and bring a new model i.e. iPhone 14 Max.