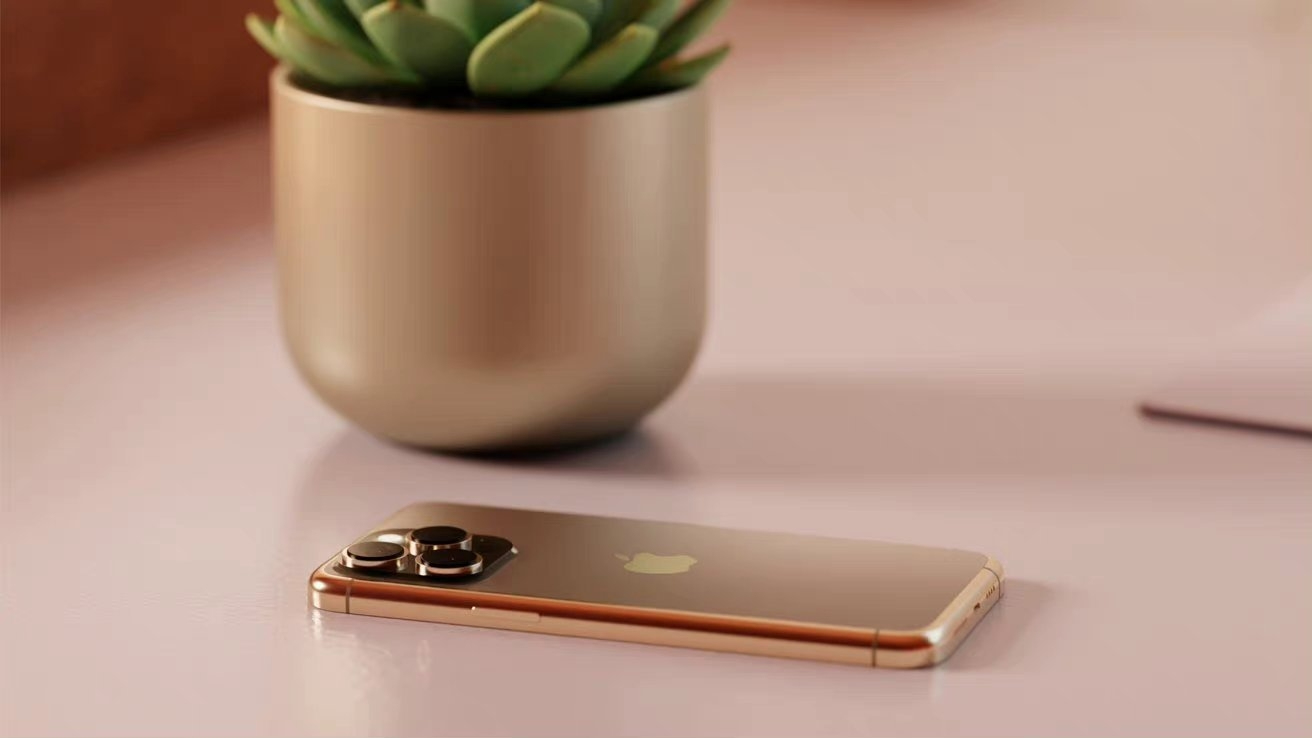 Analysts at Nomura Securities said that the difference between the standard version of the iPhone 15 and the iPhone 15 Pro next year will not be as big as between the iPhone 14 and iPhone 14 Pro. This will avoid a sharp shift in sales towards older versions and increase sales of the entire series as a whole.

Presumably, Apple will adjust the configuration of the new models to make them more balanced and attractive to buyers. So, the standard version of the iPhone 15 will receive a 4-nanometer Apple A16 platform, as well as an LTPS OLED screen with a Dynamic Island cutout, which debuted in the iPhone 14 Pro. The iPhone 15 will have a 6.1-inch display, while the iPhone 15 Plus will have a 6.7-inch display. In this regard, no revelations should be expected. As for the adaptive refresh rate from 1 to 120 Hz, it will probably remain exclusive to older models, but there is no exact information on this yet.