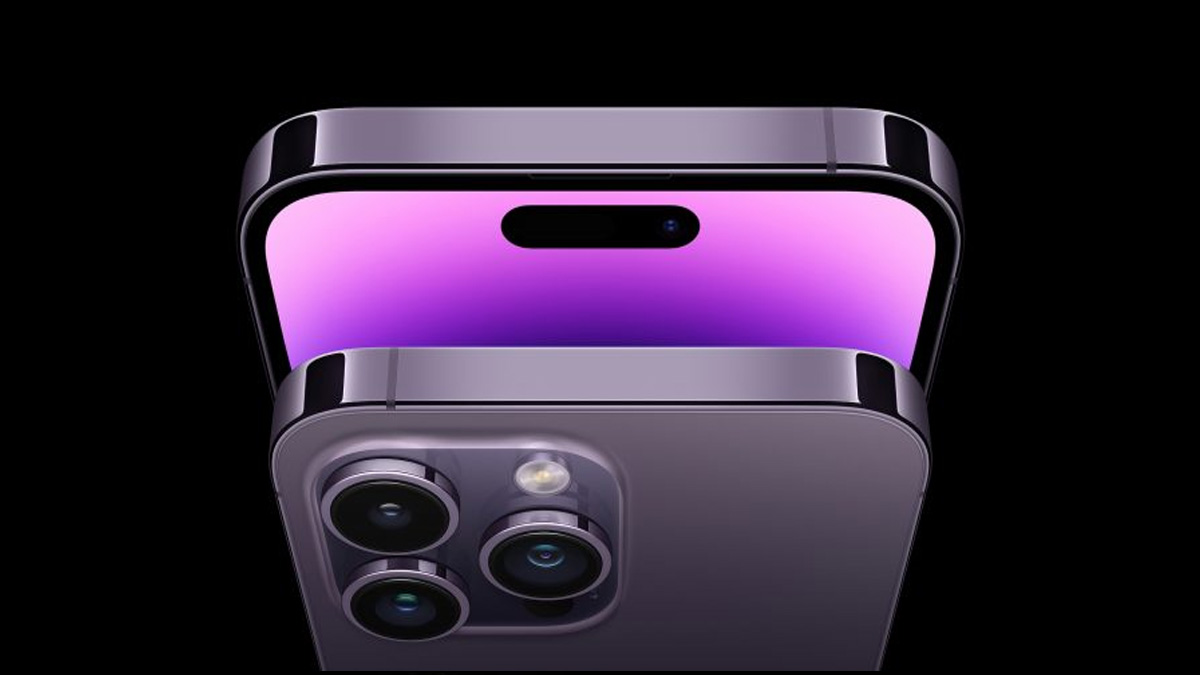 There are reports that the company is planning to bring an Ultra variant in the next generation iPhone series, which could be the most premium and expensive iPhone in the series. iPhone 15 Ultra can be introduced in place of Pro Max. So let’s know about it in detail…

Apple has recently started using the Ultra name for its jack-up devices. The company has added its most powerful chipset ever in Ultra (M1 Ultra) and a smartwatch Apple Watch Ultra. After which now the company is planning to add the Ultra name to the iPhone as well.

At the same time, the price of iPhone 15 Ultra has been revealed in new leaked reports. According to a tweet by LeaksApplePro, the manufacturing cost of the iPhone 15 Ultra will be much higher than that of the iPhone 14 Pro Max. In the tweet, the price of this phone has been mentioned as $ 1,099 i.e. Rs 1,39,900. This iPhone can be launched in India at an initial price of Rs 1.5 lakh. Let us tell you that the price of Apple Watch Ultra is almost double than the base variant of the newly launched Apple Watch Series 8.

Next generation Bionic chip can be given for better performance and graphics core in iPhone 15 Ultra. For 5G capability, the company can also use Qualcomm’s high-end modem in this. It can get the biggest battery pack yet. Apart from this, no information has been revealed about the features and launch of the phone.