iPhone 15 and iPhone 15 Plus to get USB-C and 48MP cameras? Analyst HITR shared this data 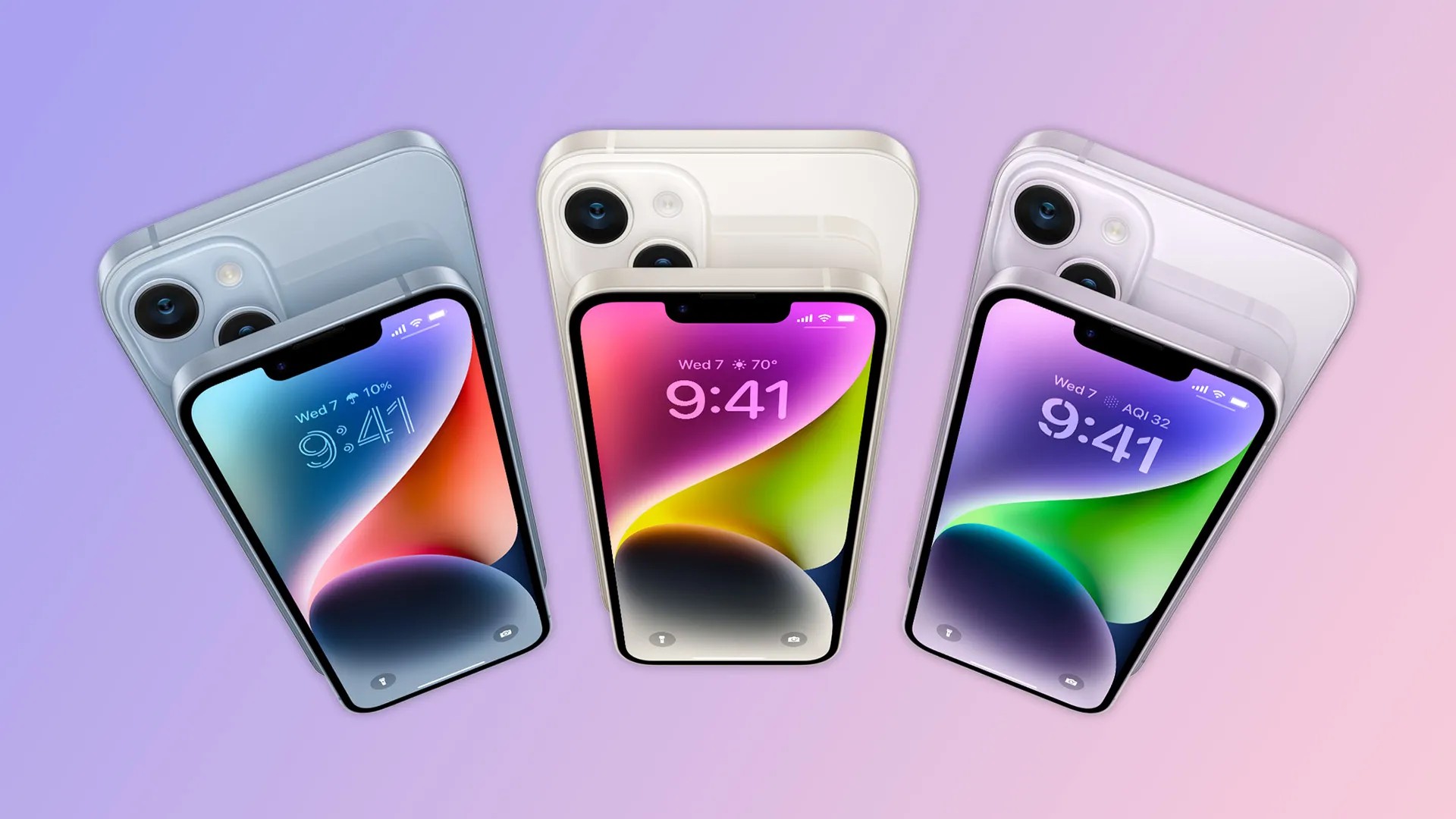 We’ve already heard a lot about improvements in the iPhone 15 Pro and iPhone 15 Ultra (or still 15 Pro Max), and the latest data suggests that even the younger models will not remain without improvements.

According to analyst Haitong Intl Tech Research, the iPhone 15 and iPhone 15 Plus will get new 48MP cameras. That is, apparently, the new items will receive the same module that is currently used in the iPhone 14 Pro. Considering that earlier Apple just transferred the sensor of last year’s flagship to the new base model, the information looks quite logical.

As for the rest, the younger novelties are credited with a USB-C connector, like the older ones, as well as the SoC A16 Bionic from the current Pro models. About improvements in the older models of the new generation, we have already wrote.

Analyst Jeff Pu, who shared the information, previously correctly predicted the appearance of LPDDR5 RAM and a 48-megapixel sensor in the iPhone 14 Pro.