iPhone 14’s Dhansu feature will be available in Samsung’s new phone, users will benefit like this 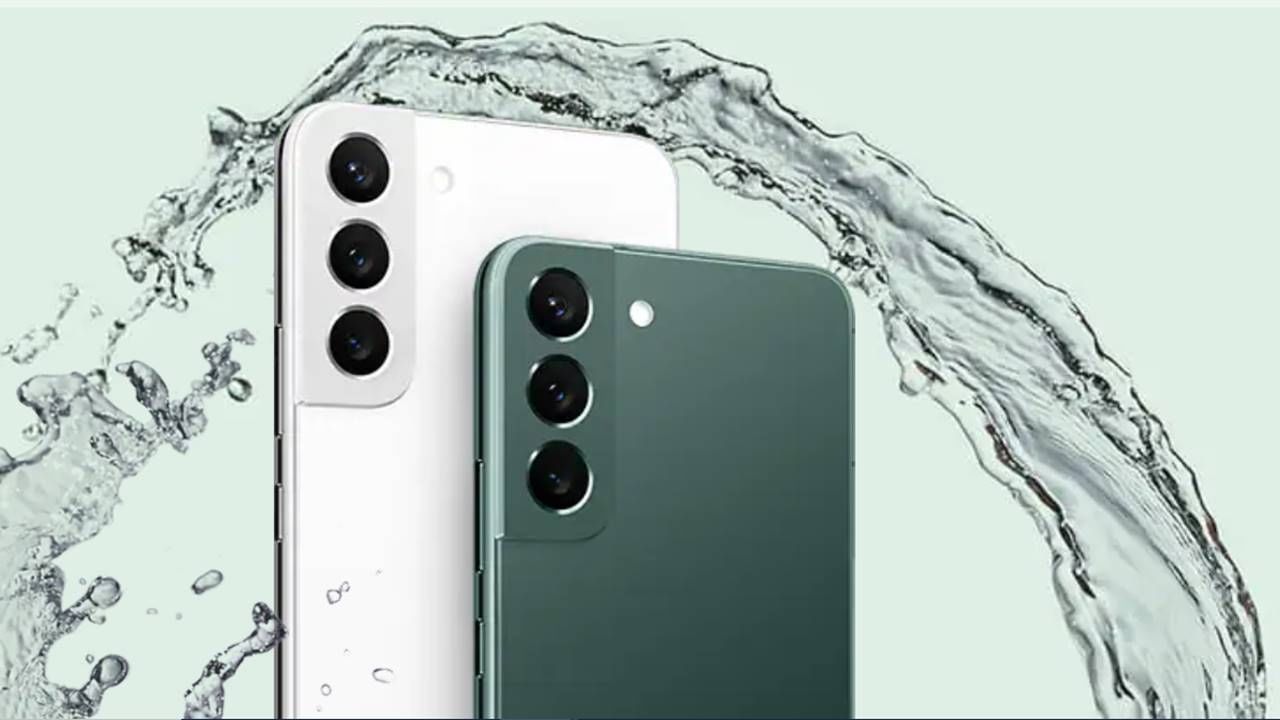 Samsung Galaxy S23 The users of the series are eagerly waiting. The South Korean smartphone company may launch the upcoming phone series next year. The interesting thing is Samsung in the new series of smartphones iphone 14 A cool feature of the series is going to be available. According to reports, Samsung can introduce satellite connectivity feature like iPhone 14 in its new smartphone. If this happens, then users will be able to text even in the absence of network. Apart from this, we are giving information about what other benefits you will get.

This feature is in the iPhone 14 series

Will this feature be available in India?