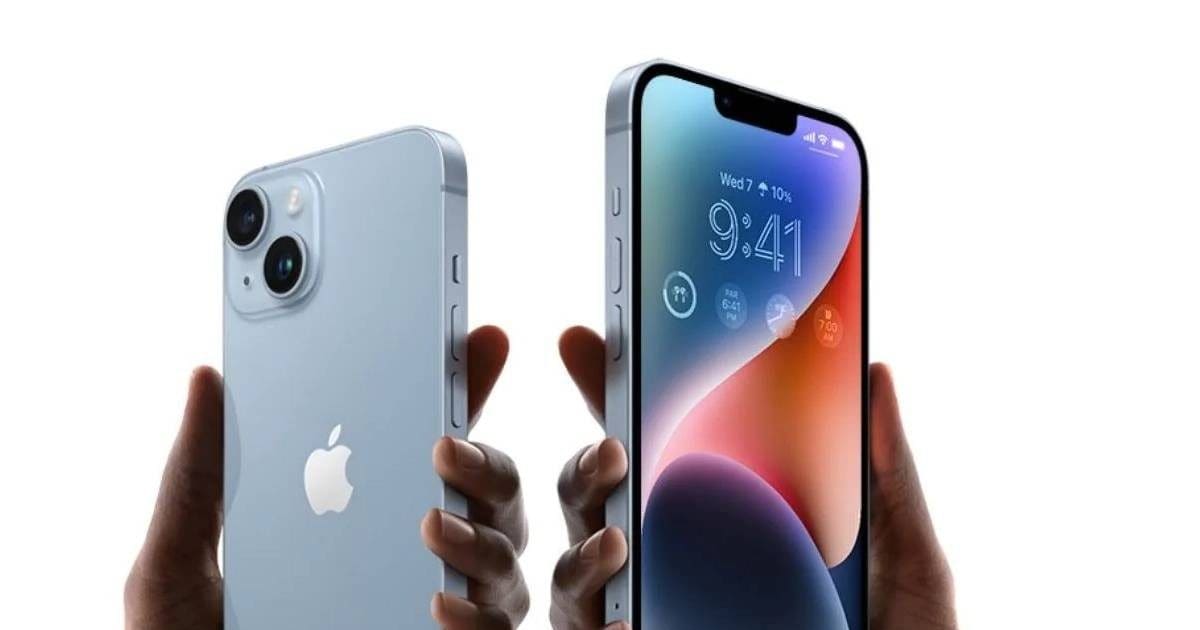 The crash detection feature of the iPhone 14 is saving lives.

In case of an accident, this feature sends SOS message via satellite.

New Delhi. The crash detection feature of the iPhone 14 is saving lives. This feature detects serious accidents and issues SoS alerts to ensure the safety of its users. The company had released this feature for security. This feature is doing its job very well and is saving lives. Recently it has saved the life of a woman. The woman’s husband has given this information through his post.

The user has told in his post that one day he was talking to his wife on the phone. At that time his wife was driving the car. Then suddenly there was a loud scream of his wife and the phone line got disconnected. The very next moment, a notification came on his phone from his wife’s iPhone, in which it was told that his wife’s car had crashed.

He told that the exact location of the accident was also sent in the notification. Not only this, the emergency feature present in his wife’s iPhone also called the nearby paramedic service and informed about the accident. As soon as he got this information, he immediately reached the accident spot. Till then even the ambulance had not reached there. On going there, it was found that a car coming from the front had crossed the divider and hit his wife’s car from the front.

has saved people’s lives before
Let us tell you that this is not the first time that the crash detection feature of the iPhone has saved someone’s life. Even before this, this feature has saved the lives of many people. Earlier in California, a car passing through a hilly road slipped off the road and fell into a 300 feet deep gorge. As soon as the accident happened, the crash detection feature of the iPhone 14 sent an SOS message via satellite to the nearest emergency services. After receiving the message, the team reached the spot and saved the lives of the people present in the car.

How does the feature work?
The crash detection feature triggers an emergency SOS and in case of an accident, users can contact any number in the emergency contact list. Users can add their emergency contacts within the Health app. This feature algorithmically detects an accident and calls for help using information from the device. This feature works during front-impact, side-impact, rear impact and rollover of the vehicle.