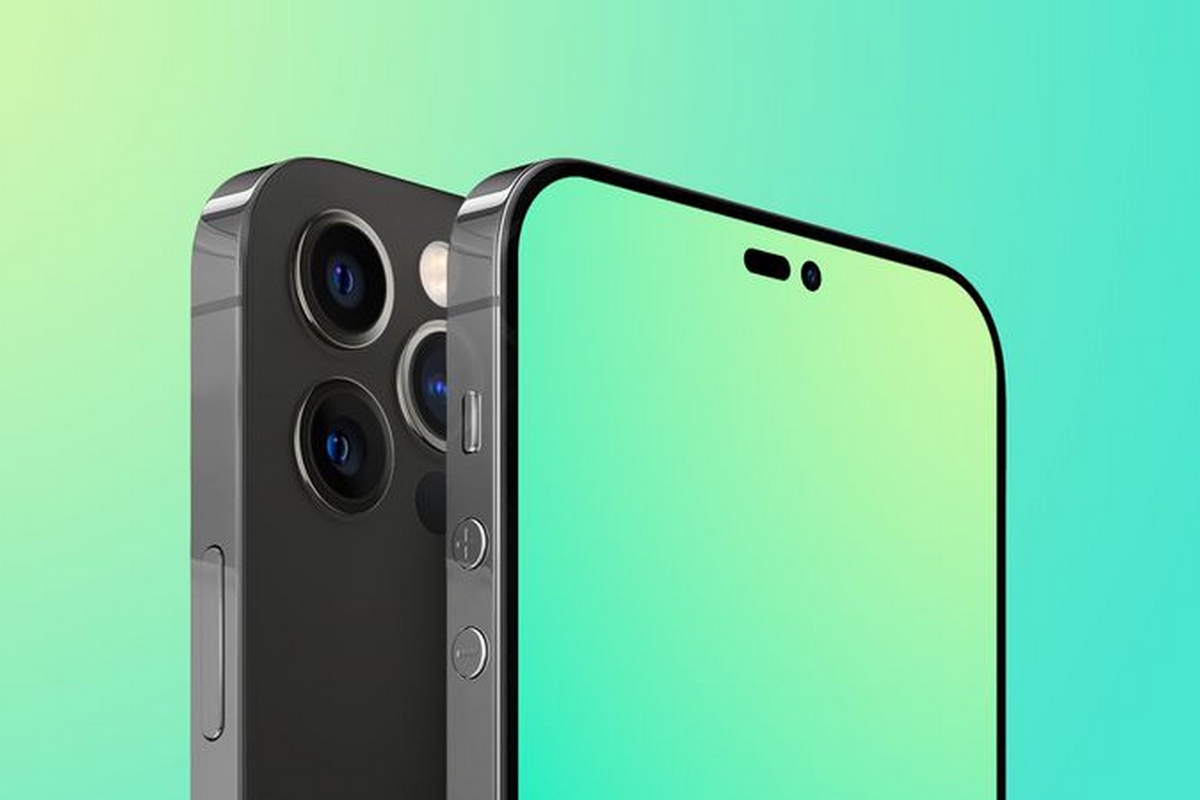 An insider known by the nickname DylanDKT, who in the past accurately predicted the release of the iPad Pro based on the Apple M1 single-chip system, shared information about the iPhone 14 smartphone line.

Over the past couple of years, many Apple users have felt the inconvenience of using the Face ID system while wearing masks and are hoping that the company will add an under-screen fingerprint scanner to new smartphones. But an insider claims that this innovation should not be expected this year.

In addition, he added that displays with a high refresh rate of 120Hz will remain exclusive to older models, the iPhone 14 Pro and iPhone 14 Pro Max.

The Touch ID in-screen fingerprint reader will not appear on any iPhone 14 model or any other Apple product this year, and ProMotion screens will be exclusive to iPhone 14 Pro models.

Due to huge demand for cameras for the iPhone 14, Sony will outsource the production of its CIS (Contact Image Sensor) image sensors to TSMC for the first time, it was revealed yesterday.