iPhone 14 will get a new color and a new flash 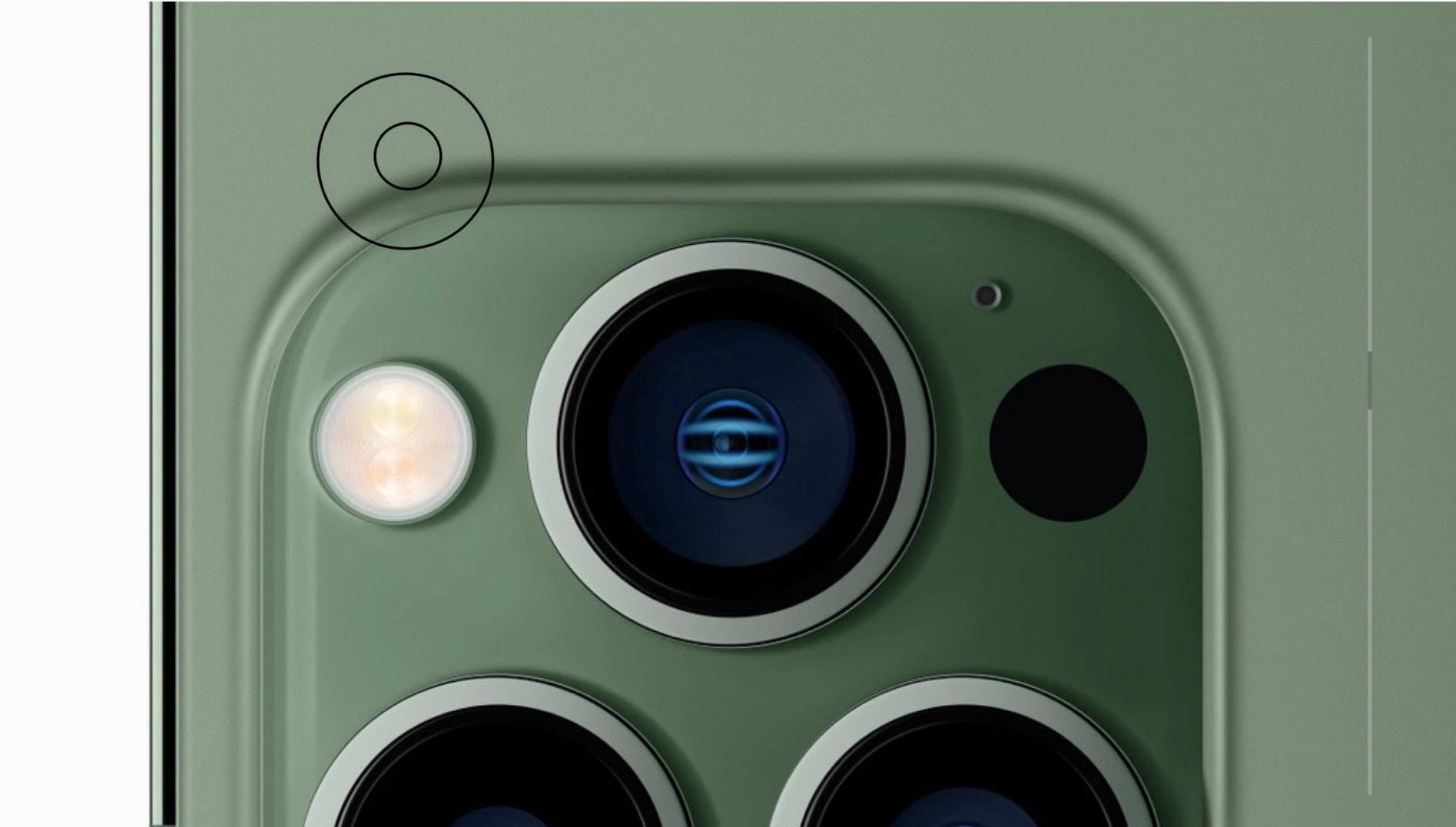 Many users would like to see Apple introduce new colors sooner. This time around, however, a purple variant will be available at launch, and while there’s no mention of exactly what shade of purple the smartphones will get, the post does say that the hue will change depending on the lighting. The iPhone 14 Pro is also expected to come in a darker shade of purple than regular models.

It is also reported that the iPhone 14 series will have a new flash design, which is described as a “small circle within a large circle.” It is not yet known whether the new flash will improve photography.

The iPhone 14 Pro and Pro Max are expected to be upgraded to a larger 48-megapixel camera, and the entire lineup could get an improved front-facing camera with autofocus and F/1.9 aperture.

In addition, the iPhone 14 Pro and Pro Max should get a new design with two holes in the screen and the next generation of Apple’s SoC.