iPhone 14 specification leaked before launch, you will be amazed to know the features 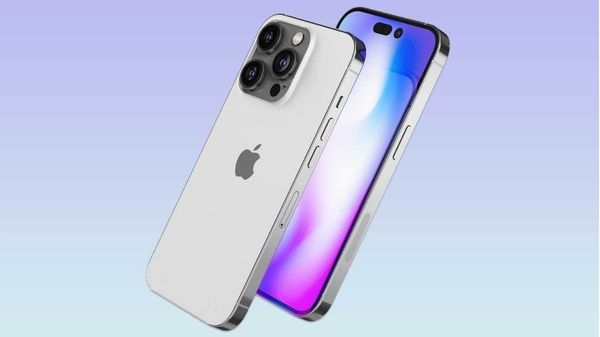 iPhone 14 will be equipped with A15 Bionic chip