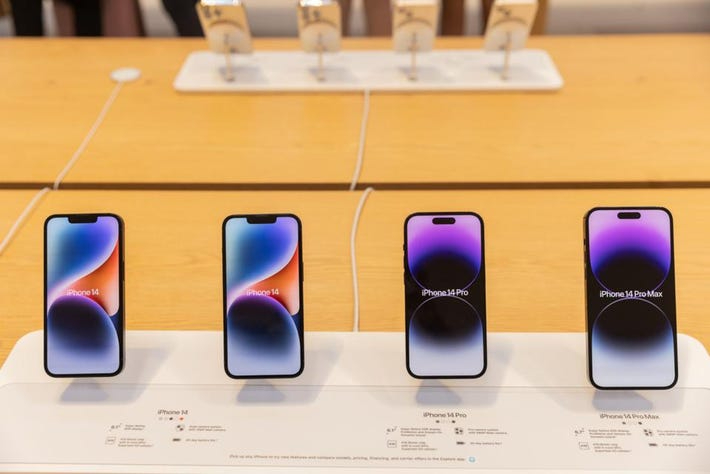 According to Hi-Tech Mail.ru, the iPhone 14 smartphone has noticeably fallen in price in Russia relative to prices at the start of sales in September.

Recall that international sales of new items started on September 16, 2022. Apple does not conduct official deliveries to Russia. Nevertheless, many retailers brought the iPhone 14 to Russian stores as part of parallel imports.

However, after a couple of months, prices began to drop rapidly. In some online stores, the iPhone 14 can be found cheaper than 60 thousand rubles, and the record offer for Moscow and all of Russia is 56,490 rubles.