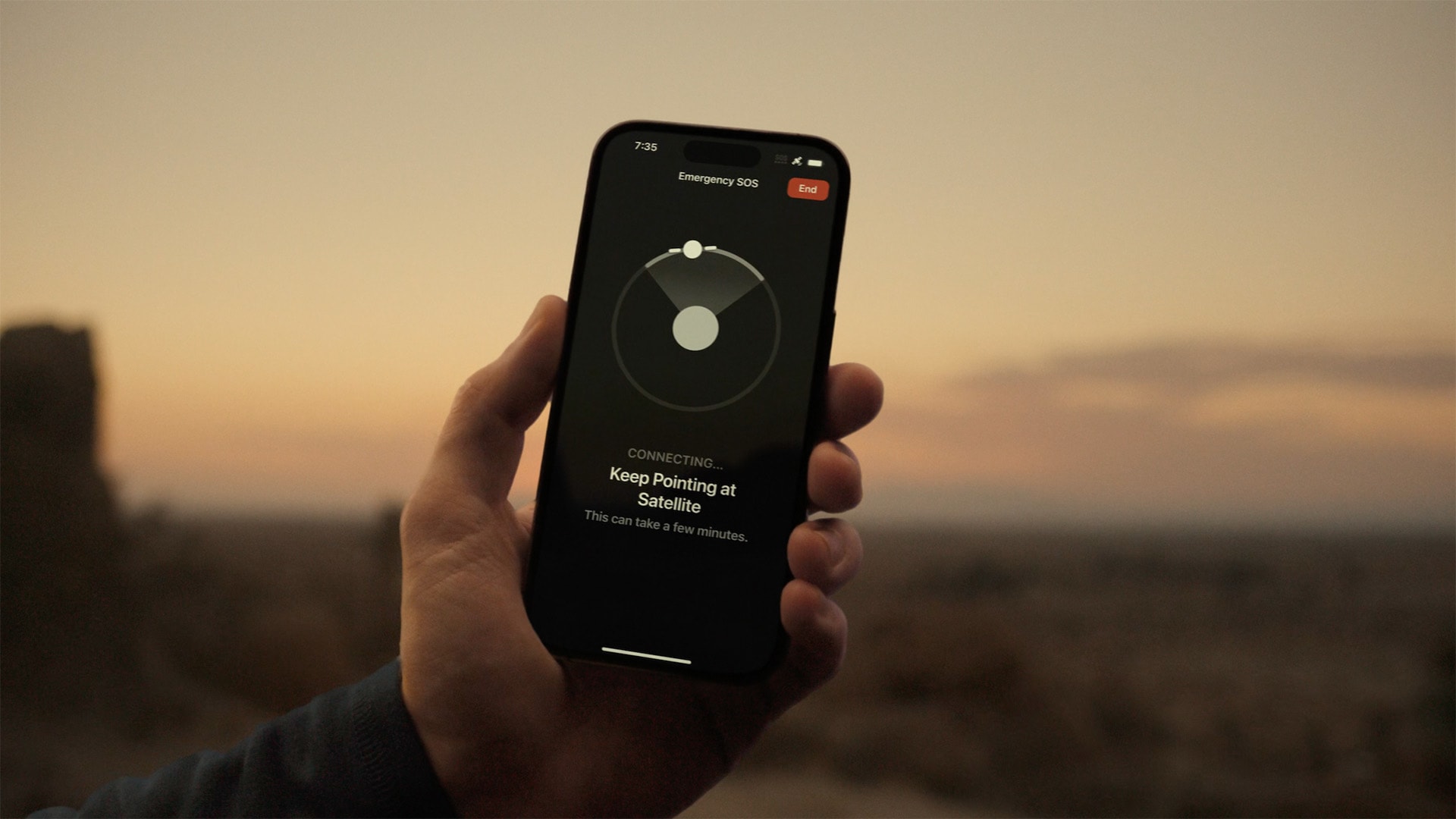 Apple smartwatches, among other things, are distinguished by the fact that sometimes, thanks to their capabilities, they save lives. Now the iPhone can do it too. And they are already doing it.

The iPhone 14 reportedly saved the lives of two people thanks to its satellite communication technology for sending an SOS signal and its accident detection function. A car with two people fell off a 90-meter cliff in the Angeles National Forest in California.

The iPhone 14 of one of the people first responded to the accident, and then, in the absence of a conventional cellular connection, sent an SOS signal via satellite.

Search and Rescue Team Montrose confirmed that the iPhone 14 emergency satellite service was used to provide “the exact latitude and longitude of those affected.”

People were found and taken to the hospital in a state of moderate severity.