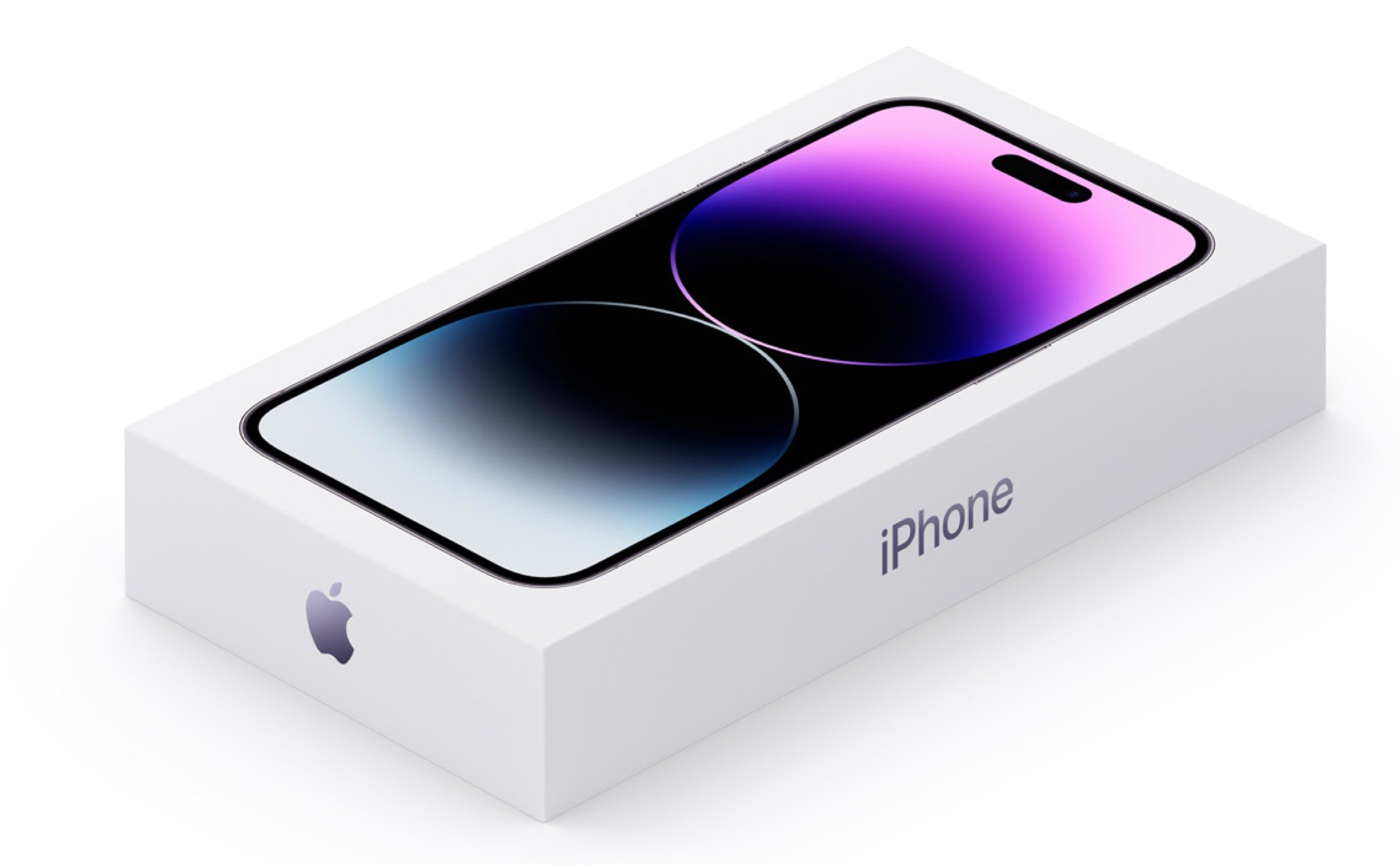 Tomorrow, sales of iPhone 14 smartphones will begin, which will be received by the first buyers in retail stores and those who have placed pre-orders.

However, not everyone will receive their smartphones on the day of the official start of sales. Someone will miss the smartphones that Apple prepared for the first day, and someone was deceived when pre-ordering. Just such a story happened to Mr. Kang from Zhengzhou, Henan Province.

On September 9, he pre-ordered 11 iPhone 14 series smartphones and 4 iPhone 13 smartphones on a platform called Yiliangou for a total of $22,700. He confirmed that compared to the official website, the prices for smartphones on this platform were $250-$300 lower. The victim added that he learned about this platform from friends in the WeChat group who had previously purchased smartphones from Yiliangou and had no problems.

However, over the past few days, Kang has tried unsuccessfully to contact the seller to inquire about the delivery time of the smartphones. However, the robot answered the calls, he could not get through. As a result, Kang and his acquaintances, who also spent thousands of dollars buying smartphones at bargain prices, panicked. They found out that the platform was connected to a company in Chongqing and asked local contacts to check the office address, only to find that it was already empty.

How the iPhone 14 Pro and Dynamic Island work in realitycan be found in our previous post. Also don’t miss: why iPhone 14 Pro’s always-on display is better than competitors’ solutions. iPhone 14 Pro Max lasts even longer than iPhone 13 Pro Max although its battery has shrunk. In addition, the first reviews of the 48-megapixel camera of the iPhone 14 Pro have appeared. Superiority is best seen in low light.