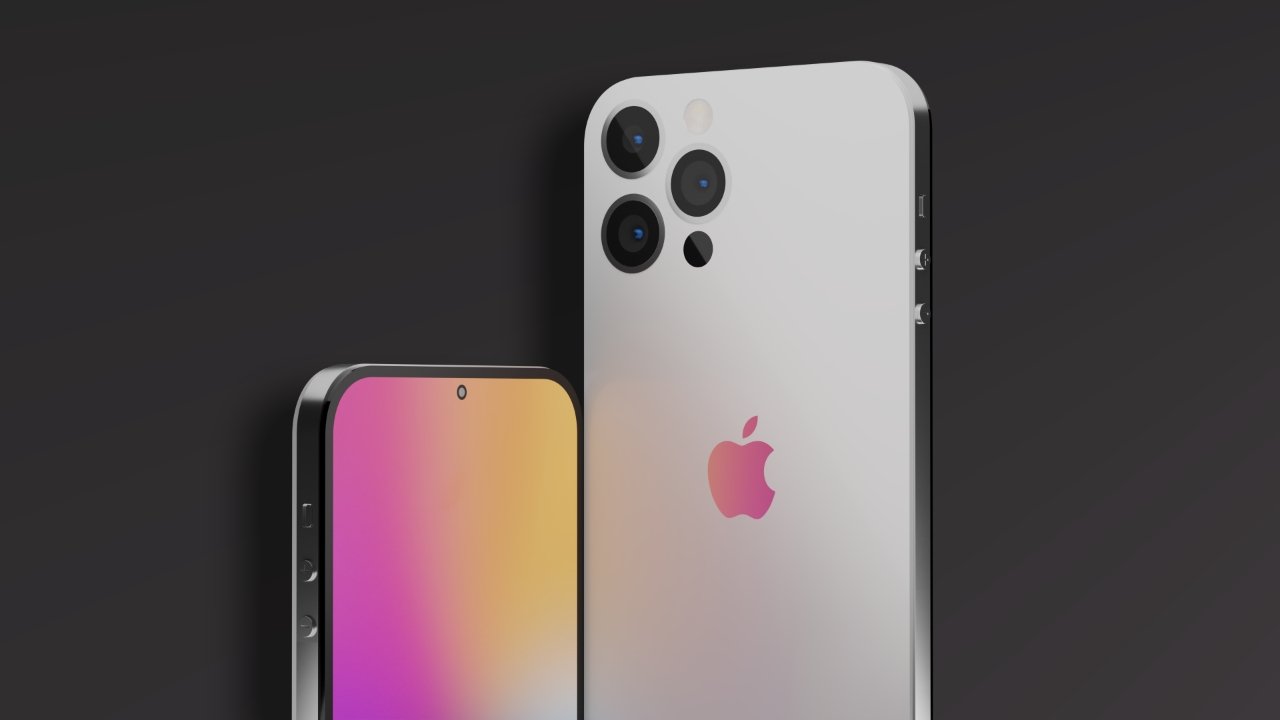 The profile publication Apple Insider has published new images of the flagship smartphone iPhone 14 Pro, which were created on the basis of leaks and inside information. The iPhone 14 Pro and iPhone 14 Pro Max are rumored to use LPTO OLED displays provided by Samsung and LG.

Rumors that in the iPhone 14 Pro Apple will abandon the bangs and use a screen with a hole, appeared at the beginning of the year. Analyst Ming-Chi Kuo was the first to report this back in March. In September, insider John Prosser posted first renders of the iPhone 14 shortly before the announcement of the iPhone 13… The device in the images not only lost its bangs, but also the protrusion of the camera.

Then, Ross Young, founder of research companies Display Supply Chain Consultants and DisplaySearch, said that Apple would move the Face ID system under the screen, which will receive a hole for the front camera. Bloomberg’s Mark Gurman confirmed that the next iPhone will be completely overhauled and the iPhone mini will be dropped from the lineup.

There were also rumors that next year only iPhone 14 Pro Max will receive Apple A16 Bionic, while the iPhone 14 Pro and two younger models will be based on the Apple A15 Bionic.

The presentation of the new line is expected in September next year.