iPhone 14 Pro will get a hole for the camera, and Face ID sensors work great under the screen 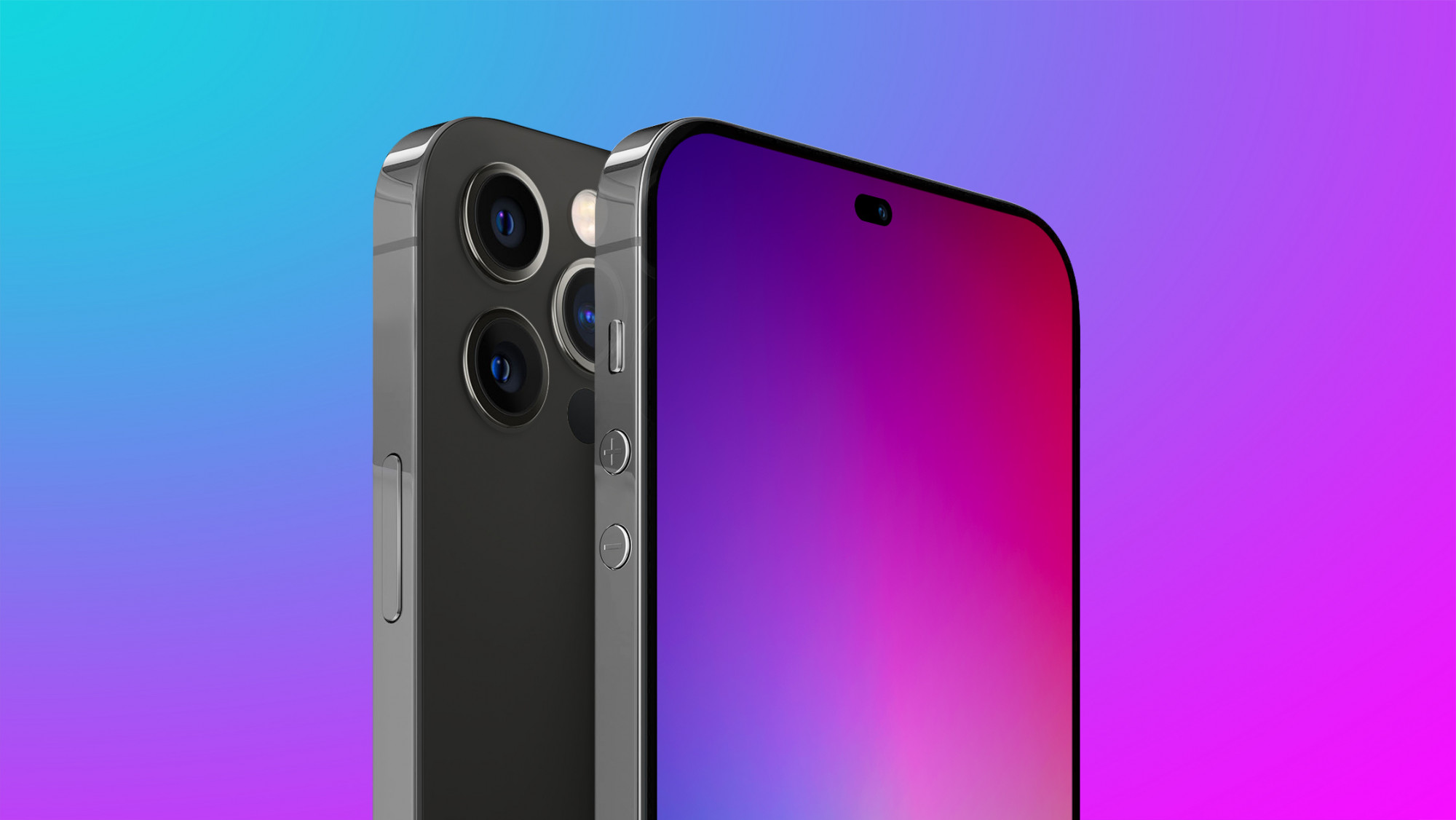 There is new information about the iPhone 14 Pro smartphone, which should receive a small hole in the screen for the front camera. At the same time, the iPhone 14 Pro will retain the system for recognizing users by faces, and the sensors of the Face ID system will be located under the surface of the screen.

According to the source, Apple will use advanced technology that will allow Face ID sensors to work despite the presence of a glass cover and a screen above it. According to reports, Apple has not experienced any problems with bringing Face ID sensors under the screen: the system works fine.

The information from the new insider coincides with numerous leaks from other netizens who have long said that Apple will ditch the famous “bangs” cutout, replacing it with a small hole for the front camera. Earlier, Bloomberg editor Mark Gurman said that at least one iPhone 14 model will receive a new design with a hole in the screen.

Apple’s Ming-Chi Kuo also claims the iPhone 14 will get a new design without bangs. In addition, the lineup will also include a 48MP main camera, a titanium bezel, and no SIM card slot in the body. After ditching the mini version, the new 6.1-inch iPhone 14 will be the cheapest flagship smartphone in the new series. It will be followed by the 6.7-inch iPhone 14 Max. There will also be the familiar Pro and Pro Max models.

An insider known as DylanDKT, who has released the new data, has accurately predicted the release of the iPad Pro based on the Apple M1 SoC in the past. He also states that iPhone SE 2022 will keep the design from 2017and the “new” design in the spirit of the iPhone 11 was reserved until the iPhone SE 2024.