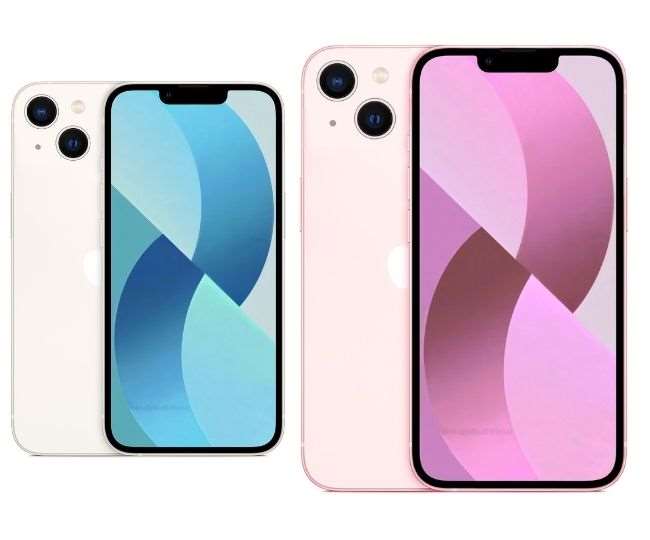 Tech giant Apple’s upcoming smartphone iPhone 14 Pro as well as 14 Pro Max is likely to have a large hole-punch, with a Face ID element and a second hole for the selfie camera. Display performance analyst Ross Young believes that Apple will expand this to the iPhone 15 lineup in 2023. The MacRumors report states that the updated look will also be launched in the lower-cost iPhone 15 option.

What will be special?

Currently, the Pro iPhone comes with a 12MP camera. However, the 48MP camera will be seen in the iPhone 14 Pro model. Apple has reportedly advised major US carriers to prepare for launching eSIM-only smartphones by September this year. If rumors are to be believed, the physical SIM card slot may be removed from the iPhone 14 model. This report states that the new phone will support two eSIM cards. Apart from this, the 14 Pro will have 8 GB of RAM, which will be the most in an iPhone so far.

Leaker yeux1122 on Korean blogging site Naver claims that 8GB of RAM has been confirmed. Its production is being claimed on a large scale. Leaker yeux1122 notes that 8GB of RAM means the iPhone 14 Pro will rival the new Samsung Galaxy phones. The company has not yet launched a single iPhone with 8GB of RAM. This will be the first time that 8 GB RAM will be seen in an iPhone phone.

Today will be their launch

Let us tell you that Apple’s Peak Performance event will be live starting today i.e. on March 8. The event will take place on March 8 at 10 a.m. at the Steve Jobs Theater in Cupertino, California. At the same time, it will be around 11:30 in the night in India. In this event of Apple, the upgraded version of iPhone SE can be introduced as iPhone SE 5G or iPhone SE + 5G. Also, new Macs can be announced with updated iPad Air and Apple Silicon. Apart from this, brand new MacBook Pro, MacBook Air, Mac mini and iMac Pro can be introduced.