iPhone 14 Pro Max running out of RAM? New Apple lost to the flagship Samsung due to the fact that two applications were unloaded from memory 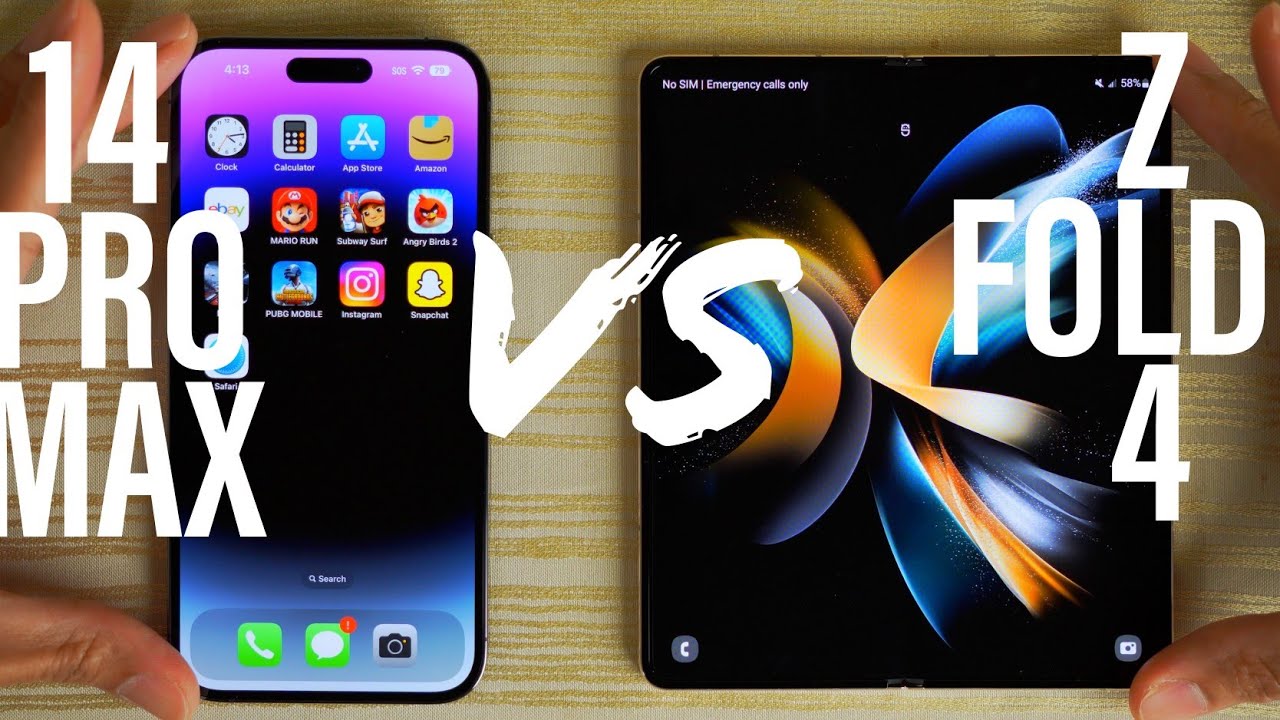 The iPhone 14 Pro Max is finally brought head to head against Samsung’s flagship to see who’s faster. In this case, Galaxy Z Fold4 acted on behalf of the Korean giant.

The comparison was carried out by the authors of the PhoneBuff channel, who use a robotic arm, thus getting rid of the human factor.

The first lap was head-to-head, but at the end Fold4 lagged behind a bit. On the second lap, the Apple flagship was in the lead for a long time, but in the end it turned out that the iPhone unloaded Microsoft Excel and Word from memory, it had to load them again, and the Samsung flagship was ahead.

As a result, it was Fold4 that won, but the difference was as small as on the first lap, so in general the winner here can only be called conditionally.

Sonu Sood buys a luxury car worth Rs 1.42 crore, gets massage while sitting on the seat