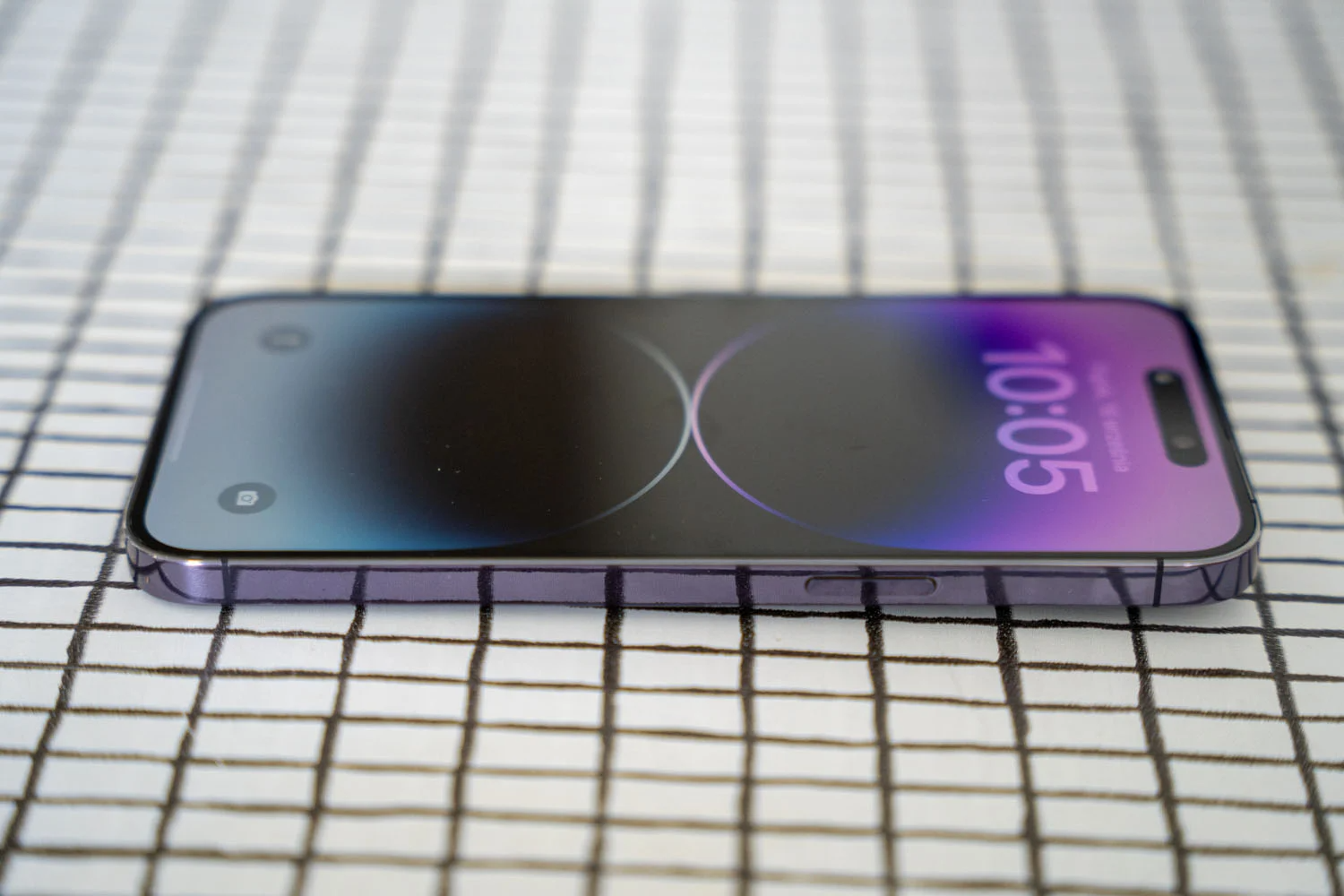 According to Mydrivers, shortages of iPhone 14 Pro and iPhone 14 Pro Max have led to higher prices for new smartphones in third-party stores.

So, for example, the younger version of the iPhone 14 Pro is already offered at a price of $ 1,400 – for this money you can get a smartphone right away. At the same time, on the official website, the 128 GB version is offered for $ 1,120, but the waiting time is not encouraging: delivery is expected until December 30, 2022.

Today we have reportedApple’s US online store currently has an estimated delivery time of around six weeks, with all iPhone 14 Pro models scheduled to ship on December 27th, meaning fans won’t be able to receive their gifts until Christmas.

The main reason for the increased deficit is that the capacity of Foxconn’s Zhengzhou assembly plant has been significantly limited in recent weeks. However, according to MacRumours, work at the Zhengzhou plant has already resumed.

Foxconn is expected to ship 79 million iPhones this quarter, up from a previous estimate of 85 million phones.