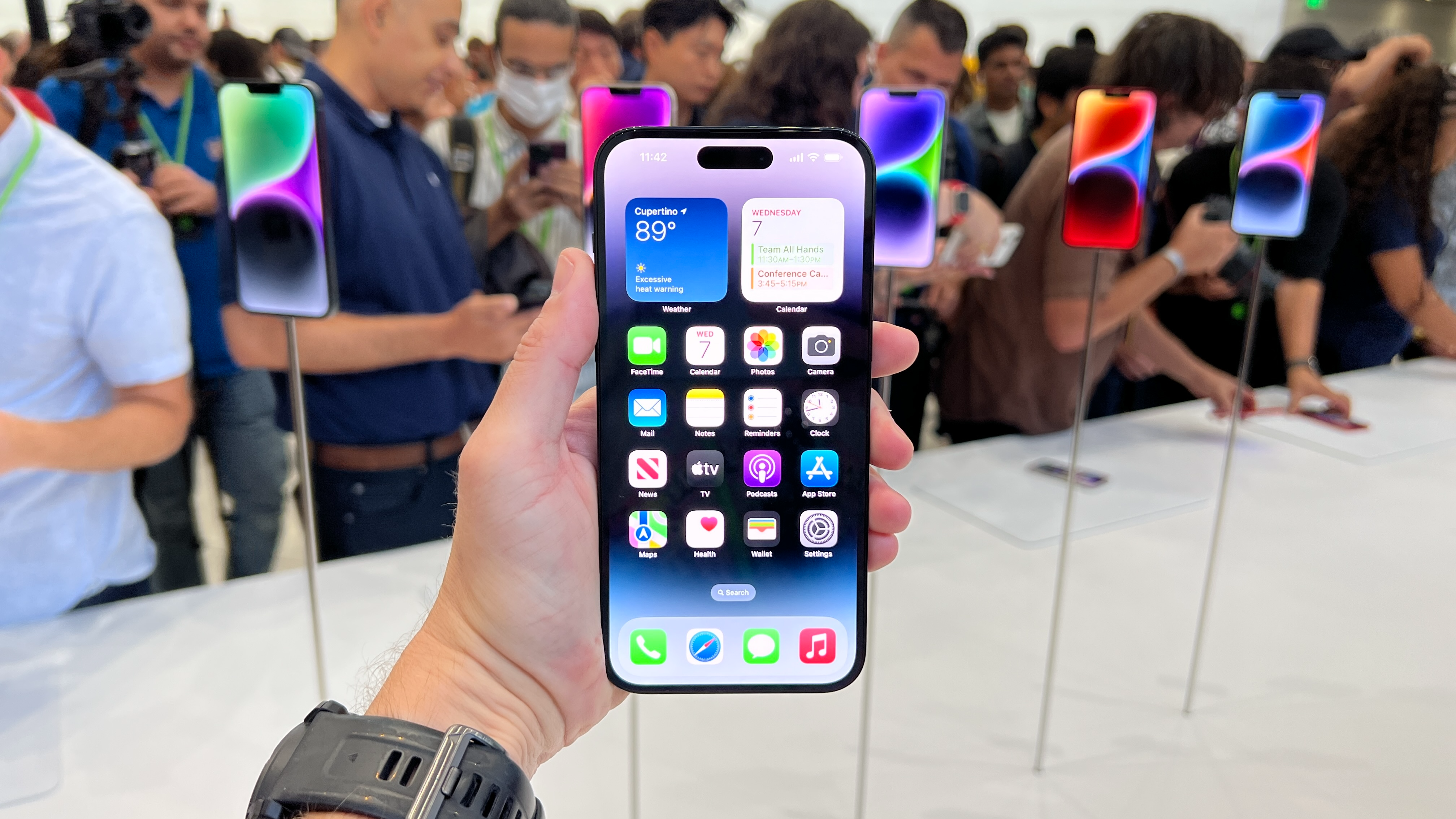 He also noted that orders for the iPhone 14 Pro Max make up about 60% of orders for the entire Pro series, which is good for the average selling price. This result will further encourage Apple to create more differentiation between Pro and Pro Max in the iPhone 15 series to increase shipments of the iPhone 15 Pro Max (iPhone 15 Ultra).

Ming-Chi Kuo also said on Wednesday that Apple could create a new team to work on the Apple Car project by the end of this year.

Ming-Chi Kuo previously stated that Information that Apple refused to increase iPhone production is not true. At the same time, Apple’s share price fell by 4.1%, and the market value decreased by about $100.759 billion.