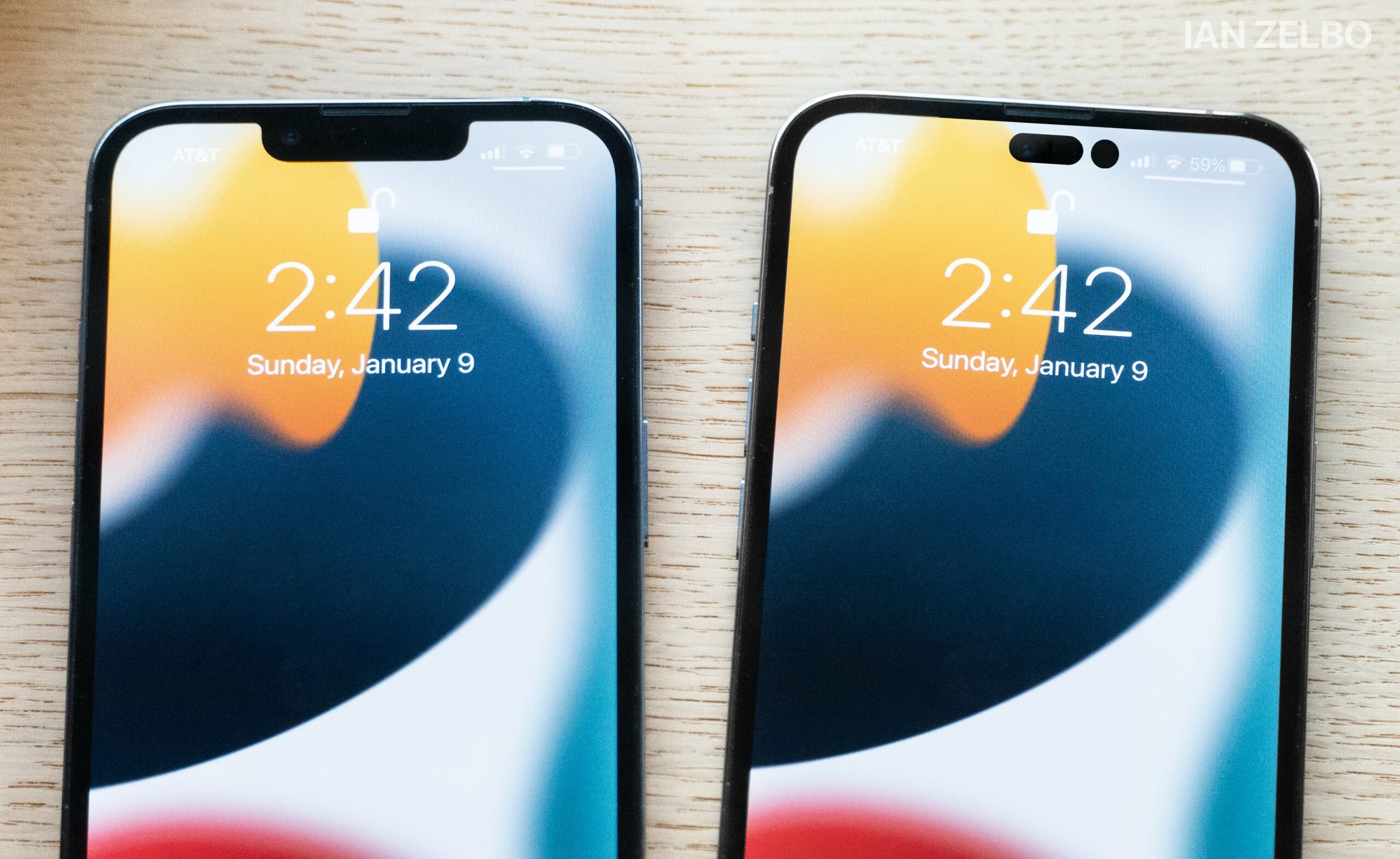 According to TrendForce, this year Apple will install a 48-megapixel main camera in its smartphones. It is expected that such a camera will appear in the iPhone 14 Pro and iPhone 14 Pro Max.

Apple has been using 12 megapixel image sensors in its smartphones for quite some time, but after this transition, the market share of smartphones with 12 megapixel cameras will drop to 15%.

The new 48-megapixel image sensor will reportedly support 8K video recording and will also be able to shoot at different resolutions depending on the scenario. A portrait or landscape may require high resolution, while a low-light photo may be 12 megapixels due to the merging of information from neighboring pixels.

Well-known Apple analyst Ming-Chi Kuo has repeatedly pointed to the 48-megapixel main camera of the iPhone 14 Pro. He also said that a periscope camera with optical zoom will appear in the iPhone 15 in 2023.

Recall that earlier Ross Young, founder of research companies Display Supply Chain Consultants and DisplaySearch, said that the iPhone 14 Pro get round and oval cutouts. This information is actively users discuss.