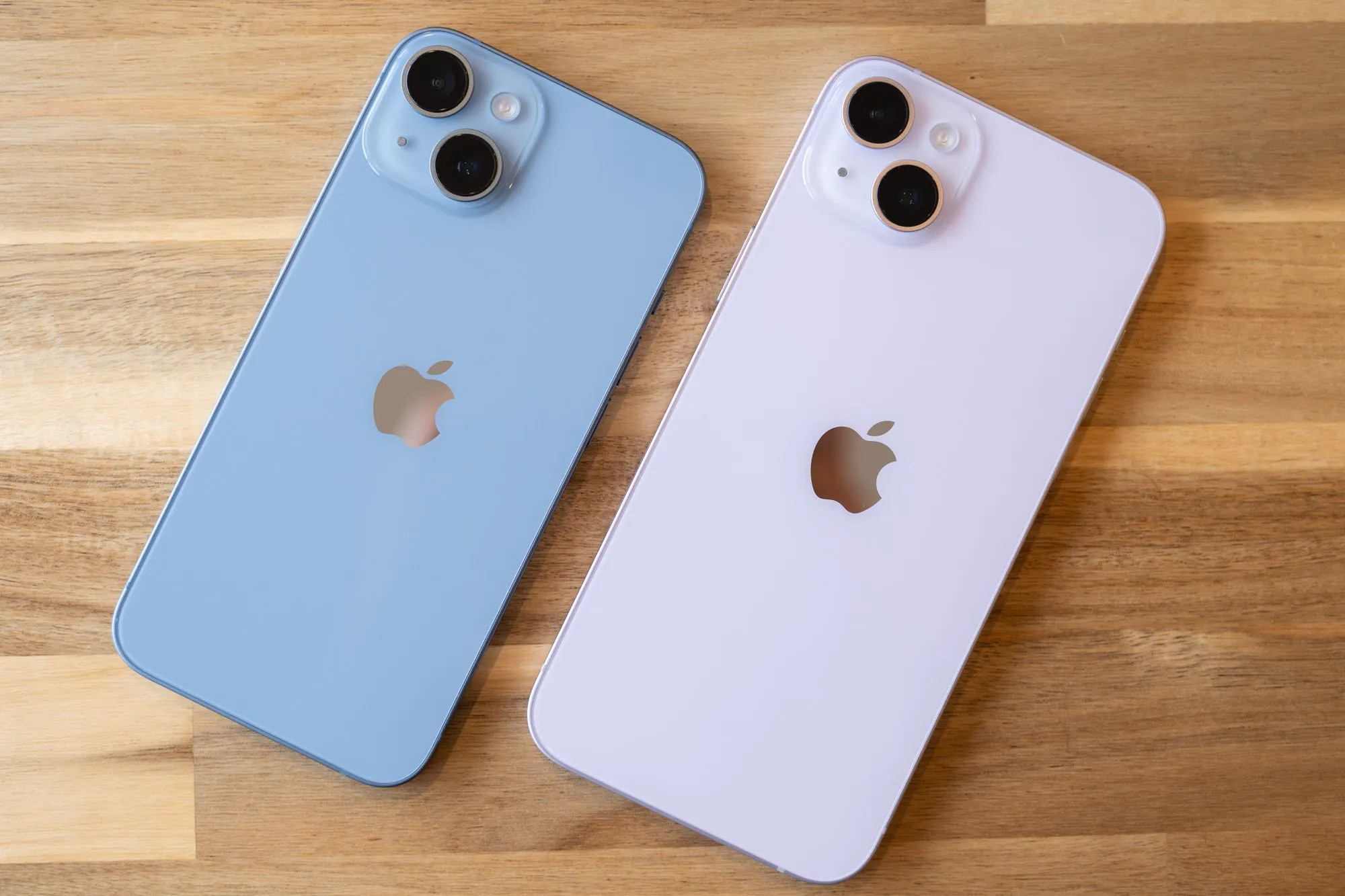 Today, many thematic resources published reviews of the iPhone 14 Plus, which turned out to be the only one in its line that entered the market with a delay.

The iPhone 14 Plus is brand new to Apple, but does that make it any special?

Judging by what our colleagues write, in practice the iPhone 14 Plus is exactly what it is in the specifications: an enlarged iPhone 14 for a small surcharge.

If we talk about some features, first of all, journalists single out the mass. Recall that the iPhone 14 Plus weighs 203 g versus 240 g for the iPhone 14 Pro Max, and in fact they are almost identical in size. As a result, the user will receive a really large iPhone, but at the same time unusually light for its size. This is especially unusual for longtime users of Apple smartphones, because older Pro Max have always been very heavy.

Also the iPhone 14 Plus is very autonomous. Apple itself generally called it the most autonomous iPhone, but here you should wait for comparative tests. Journalists from several publications at once write that the smartphone may well live for two days, and the author of The Verge managed to squeeze out even three days on a single charge.