iPhone 14 no longer has enough memory and screens 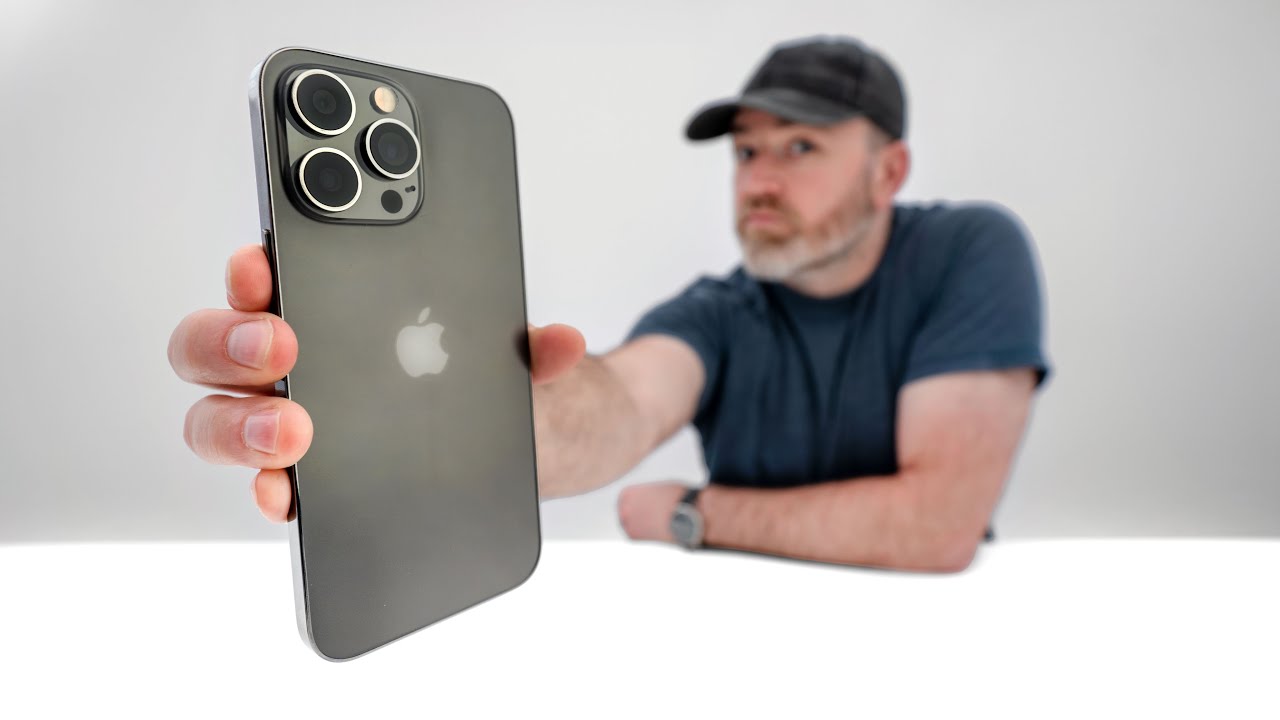 According to the latest news from the supply chain, Apple will begin mass production of the iPhone 14 series next month, but the company has run into problems due to the shortage of some components.

Right now, the biggest headache for Apple is RAM because Samsung is having problems with mass production, making it hard to ship. Experts confirm that some iPhone 14 screen and memory vendors have experienced supply issues recently.

In terms of LPDDR5 RAM, Samsung is practically the only supplier in the third quarter of this year. The company itself will have to try to meet the huge production demand for the iPhone 14 Pro. Micron and SK Hynix could start shipping as early as the fourth quarter, Micron’s memory certification deadline for the former started later, and Hynix has quality issues.

In terms of screens, Samsung and BOE can largely make up for the initial supply shortfall caused by LG Display panel issues, which should be resolved soon.