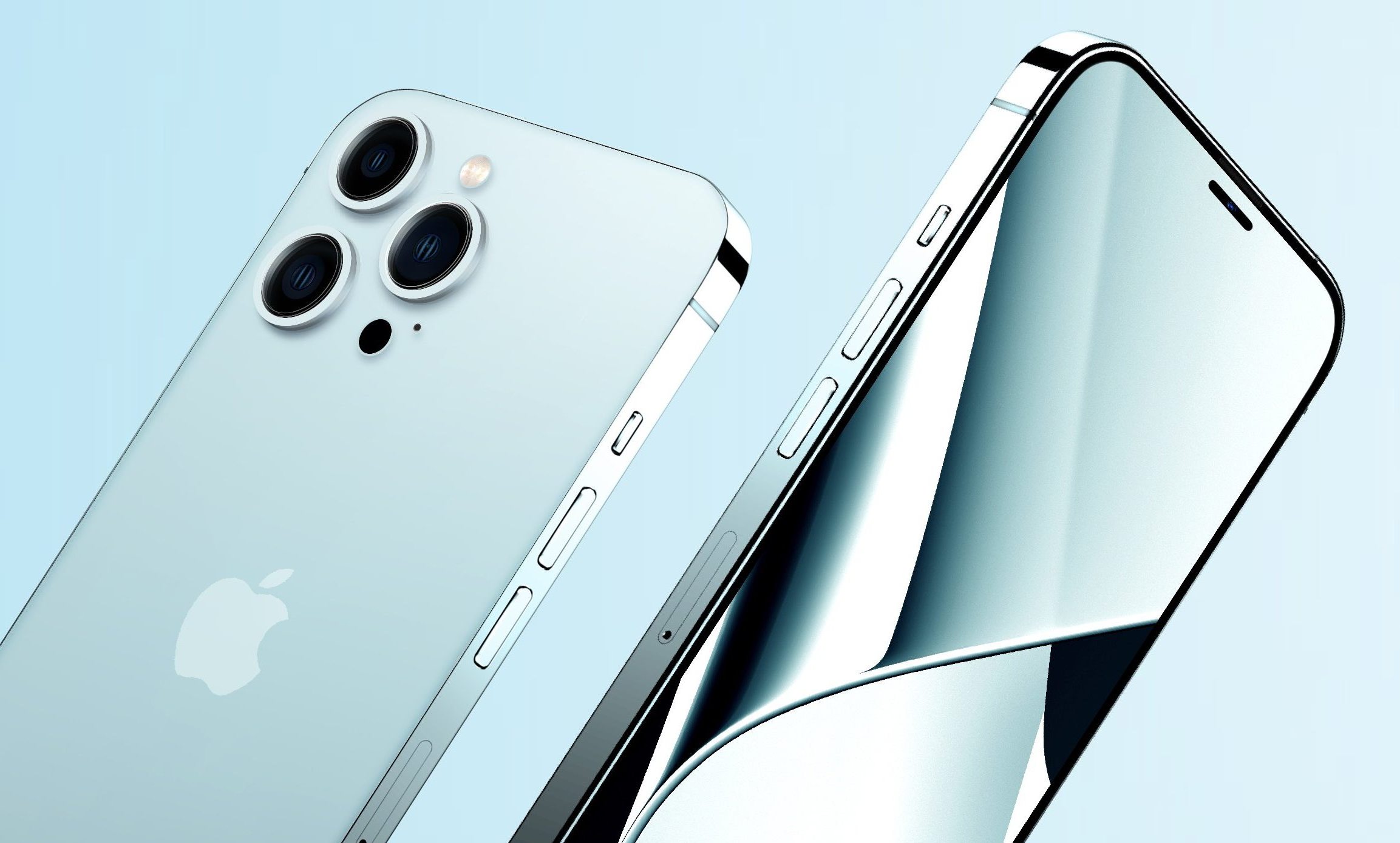 Apple has already begun work on its next generation smartphones. The new lineup is expected to include the iPhone 14, 14 Max, 14 Pro and 14 Pro Max, meaning the company will ditch the mini.

According to TheElec, which cites sources in the display supply chain, Apple has yet to make a final decision on which display type and display type will be used in the iPhone 14 Max. The company is choosing between a 60Hz LTPS display and a 120Hz LTPO panel.

If the company opts for a 120Hz LTPO display, it will have to purchase panels from Samsung, which has an almost complete monopoly on OLED LTPO technology. The South Korean giant also supplies panels for the iPhone 13 Pro and 13 Pro Max models.

However, Apple is looking to diversify its supply chain and reduce its dependence on Samsung, which is why the company is increasing orders for panels from manufacturers such as LG and BOE. In this case, the iPhone 14 Max could get a 60Hz LTPS panel.

This is due to the fact that LG has not yet been able to produce OLED displays with LTPO technology. Similar technology from the Chinese BOE will not be available until 2023. Samsung will continue to be Apple’s largest supplier of display panels for the iPhone and could ship about 130 million screens next year. However, LG and BOE are expected to increase their shipments to 60 million and 45 million units, respectively.

According to rumors, Apple will introduce new smartphones in September 2022.