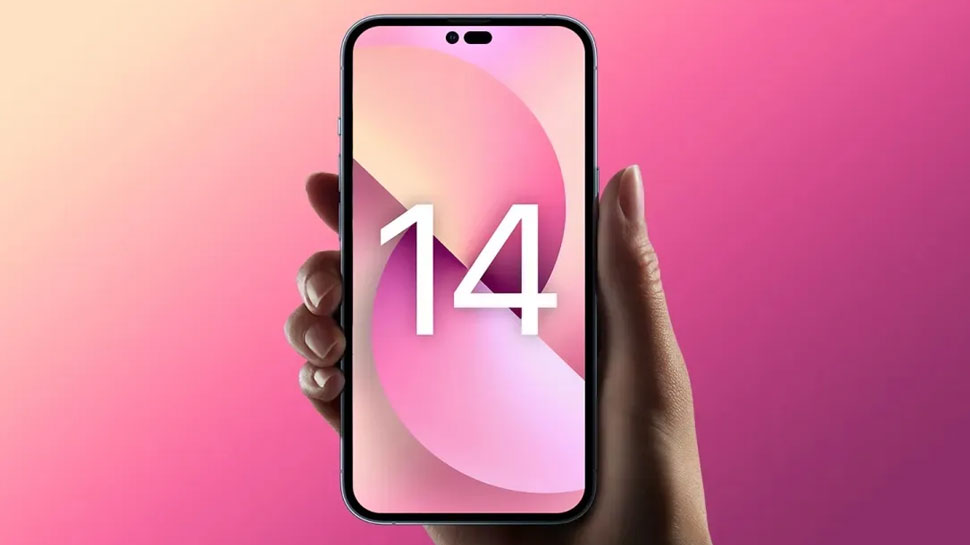 iPhone 14 Price Features and other Leaks: Smartphone manufacturer Apple every year launches a new model of its iPhone. Apple’s new iPhone, the iPhone 14, is about to be launched in September. While no information has been revealed about this phone officially, its features, price and other information have been known through leaks. Let’s know about all the information that has come out about this phone so far.

Talking about the processor, the iPhone 14 can come with two different chipsets. According to the news, the Pro models of iPhone 14 will work on the A16 chipset and the other two models will run on the A15 processor. Let us tell you once again that none of this information has been confirmed by Apple.