iPhone 14 is getting cheaper at a record speed: in China, the new product already costs less than the iPhone 13 on the Apple website 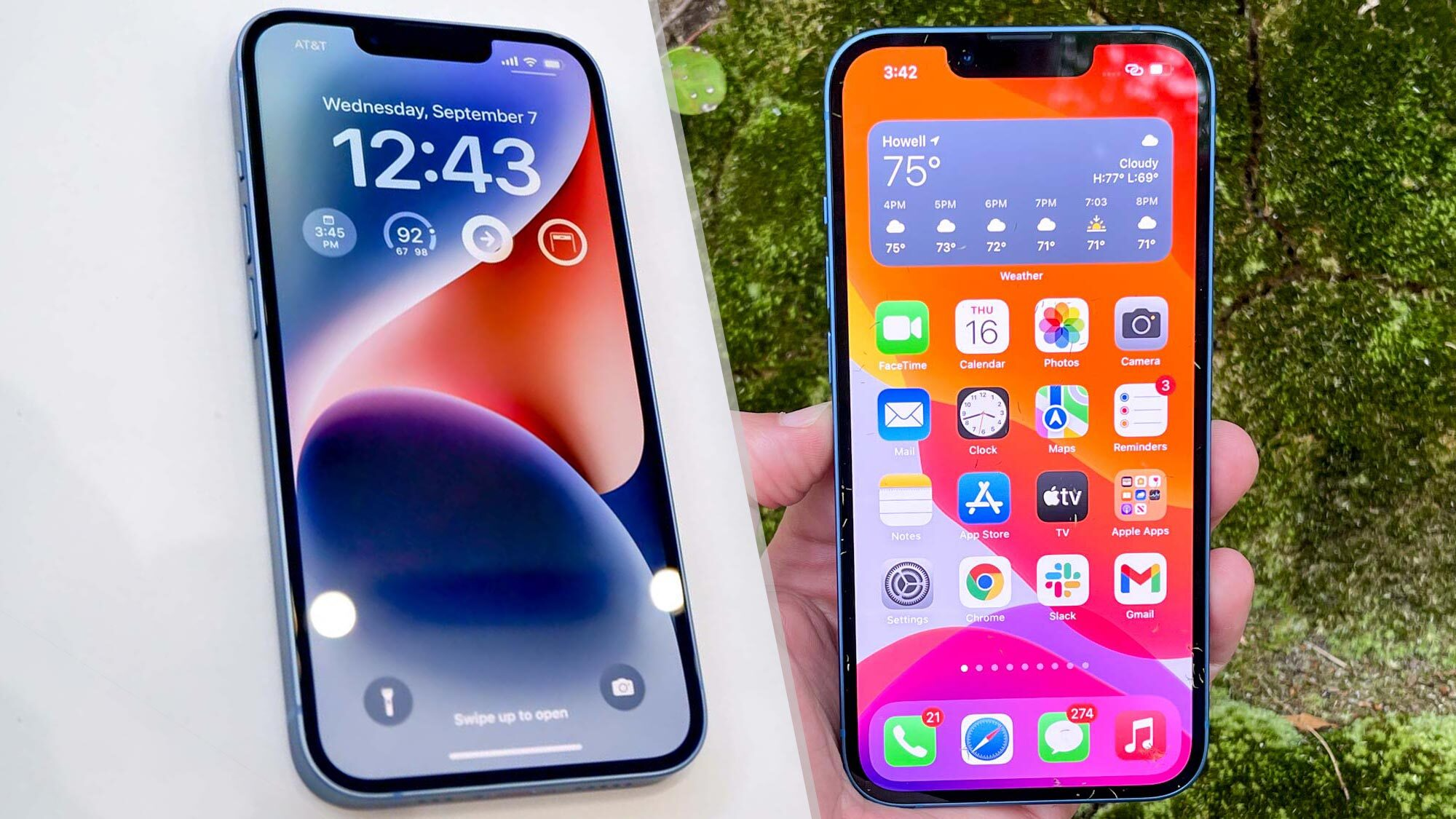 According to the latest data released by Mydrivers, the 256GB version of the iPhone 14 has dropped to $870 in third-party stores in China, while the iPhone 13 with the same amount of storage is available on Apple’s website for $876. Just a couple of days ago reportedthat on third-party sites, smartphones are sold for $ 879 (then this price was minimal).

In addition, SellCell analyzed the average buyback value of new flagship iPhones, concluding that the iPhone 14 is depreciating much faster than the iPhone 13 last year.

Against this backdrop, the price of refurbished and used products in the iPhone 13 series rose by an average of 11%, according to the latest report from CounterPoint Research. especially the demand for older Pro models.