iPhone 14 is coming to wreak havoc on this day, the fans said, ‘Hurry up Apple! I’m not patient now…’ 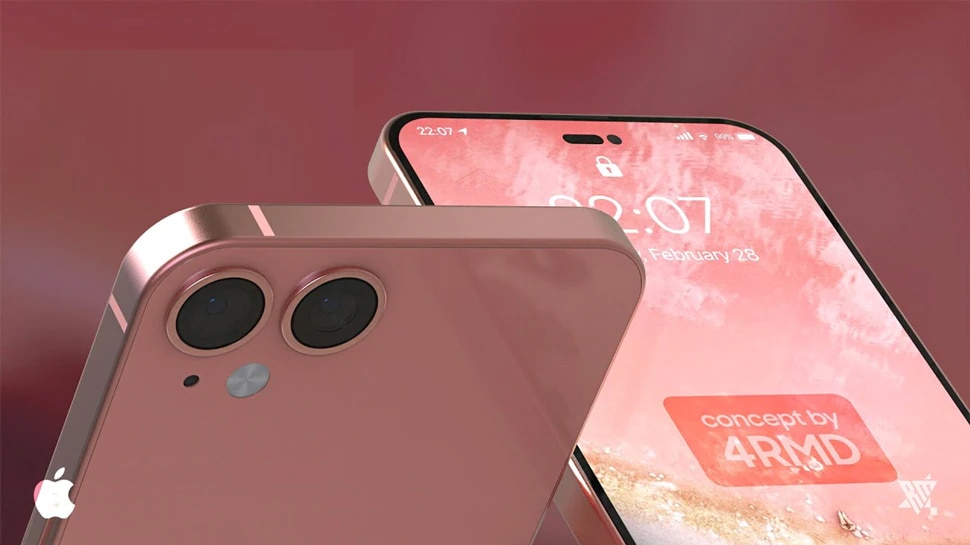 Apple will launch the iPhone 14 series this year. For which the company has started preparations. Tipsters and experts have leaked everything about the phone. Now the launch data has been revealed. You also know when the iPhone 14 is going to be launched.

Apple will launch the iPhone 14 series this year. For which the company has started preparations. Like every year, this year also 4 models will hit the market, but instead of the Mini, the Max model will come. Last year the iPhone 13 was launched in September, this year also Apple will hold its event in the same month. The company has not told anything about the phone yet, but tipsters and experts have leaked everything about the phone. Now the launch data has been revealed. You also know when the iPhone 14 is going to be launched.

An analysis by 9to5Mac has revealed that the launch will take place on September 13. Leaker iHacktu tweeted about the ‘iPhone 14 presentation on September 13, 2022’. Additionally, iDropnews recently claimed, ‘From what I understand, Apple has planned something internally for ‘Week 37’. The Cupertino-based company usually organizes all its events on Tuesdays. Meanwhile, Tom’s Guide confirmed to TODAY that September is the most likely date.

Apple is all set to release four new iPhone 14 models this year. The iPhone 14 will be accompanied by a bigger iPhone 14 Max. Both the non-Pro iPhone 14 models will feature the iPhone 13 design and will have the same A15 Bionic chip. We can also see a dual-camera setup at the back.

iPhone 14 Pro and iPhone 14 Pro Max will get important updates. Apple will replace the wide notch with a hole-punch and a pill-shaped cutout for the front-facing camera and Face ID sensor. The Pro model will also feature a new 48MP triple-camera setup and the new A16 Bionic chip.

Will iPhone 14 series get Always On Display mode?

According to Mark Gurman of Bloomberg, Apple may add Always On Display mode to the iPhone 14 Pro and iPhone 14 Pro Max. The Cupertino giant is expected to introduce the feature with iOS 16. To bring Always On Display mode to the iPhone, Apple will have to use a new type of LPTO (low-resolution polycrystalline oxide display). This is the same display technology that Apple uses in the new Apple Watch models as well.