iPhone 14 has this unique feature, emergency call is made immediately in case of accident 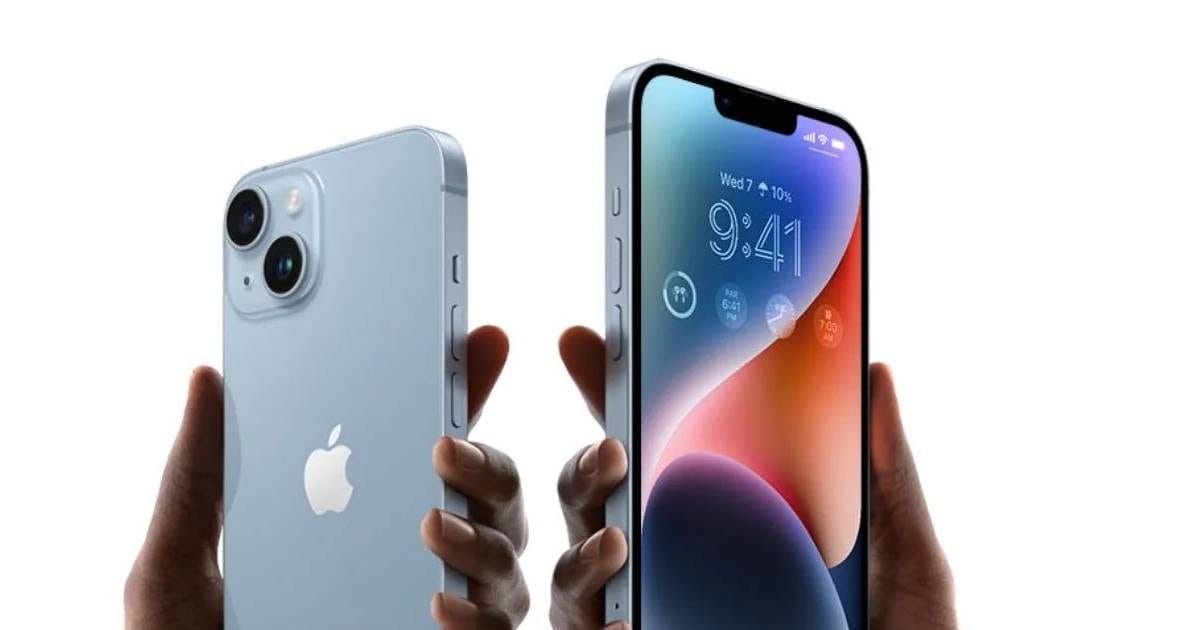 Apple launched the iPhone 14 at its Far Out event in September 2022.

The crash detection feature makes an emergency call within 20 seconds of detecting an accident.

The company has said that it will continue to improve this feature further.

New Delhi. The new iPhone 14 at the Kings Island Amusement Park in Ohio, USA, has made more than 6 emergency calls in the past month as part of its unique feature of crash detection on roller coasters. This feature is very much liked by the people. Apple launched the iPhone 14 in the market last month, about which people were very excited.

The unique features of the phone make it different from other mobile phones. Apple’s Far Out event also talked about new features like crash detection at the time of the launch of the iPhone 14. Let us tell you that this feature is already on in the phone, which makes emergency call immediately in case of car accident or any emergency.

senses emergency situations first
According to a report in The Wall Street Journal, this new feature has so far received more than 6 calls to the US emergency number 911 during a roller coaster ride. This crash detection feature detects sudden braking, twists and turns and alerts the authority by treating it as an emergency. Apart from the iPhone 14, this feature of Apple is also in the company’s new watches, Series 8, Watch SE and Watch Ultra. According to Apple, the crash detection feature makes an emergency call within 20 seconds of detecting an accident.

Users can turn off
This is a very unique feature for the users and they can also turn it off manually if they want. The iPhone alerts the authorities through audio messages and shares your location with them. The Wall Street Journal reporter Joanna Stern tweeted that police have received at least six phone calls to 911 from Kings Island Amusement Park since the start of sales of the iPhone 14. It was told that ‘the owner of this iPhone has been injured in a serious car accident’. While he is just riding on a roller coaster. An Apple spokesperson has said on this matter that this feature has been built with ‘more than one lakh hours of crash data, real world driving and crash-test lab’. He also said that Apple will continue to improve it over time.