iPhone 14 has this EXCLUSIVE feature, you will not be able to stop yourself from buying it! 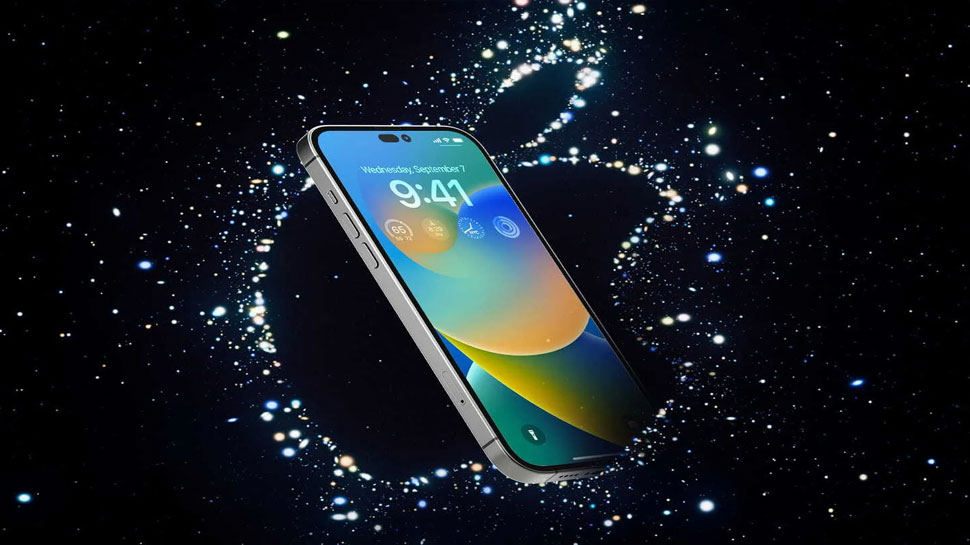 iPhone 14 Launch: Apple’s iPhone 14 Series is being launched on 7 September and Apple itself has confirmed about this. Now before the launch, a new update has come about this series, information about a feature that has not been given in any phone before today.

iPhone 14 Series Satellite Connectivity: Constant updates are coming about Apple’s latest smartphone series, the iPhone 14 series and now its launch date has also been confirmed. This series is being launched on September 7, 2022 and the confirmation of this has also come from Apple. Officially, information about the feature of this smartphone has not been released, but through leaks and media reports, a lot of things have come to the fore. Let us tell you that news has come about a feature related to the iPhone 14 series, which has not been given in any brand smartphone before today. Let us know which fateuer is being talked about here.

Big disclosure about iPhone 14 before launch

For your information, let us tell you that many reports are coming out, according to which this time Apple can give the option of satellite connectivity in its new iPhone 14 series. This information has come to the fore through MacRumors. In a MacRumors report, Tim Farrar of the research firm Telecom, Media and Finance Associates has said through several tweets that this time the iPhone 14 can come with satellite connectivity.

What is Satellite Connectivity

Why is it being guessed

If you are wondering why it is being talked about that the feature of satellite connectivity can be given in the iPhone 14, then let us tell you that the latest poster of Apple’s iPhone 14 series, its tagline is ‘Far Out’ (Apple Far Out) Let’s see the starry sky in the background. It is being speculated from this that this time the iPhone 14 can come with satellite connectivity.

This has not been confirmed and confirmation will be available only when this phone will be launched.