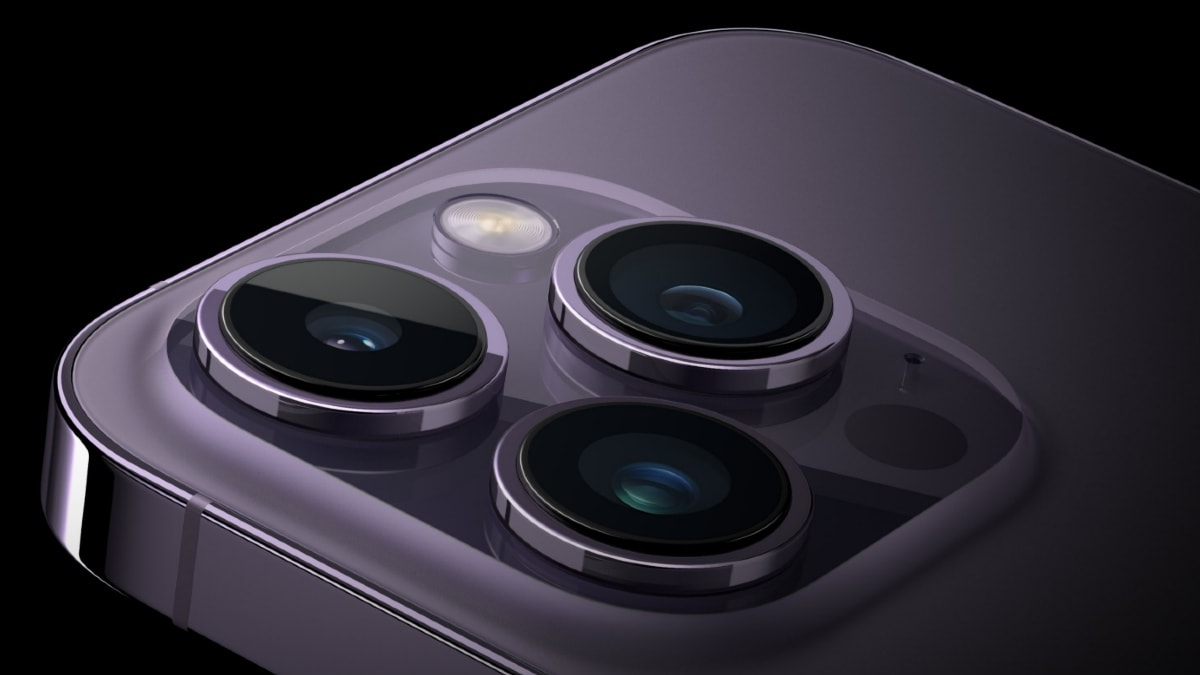 American company Apple, which makes worldwide popular iPhone, has been shocked by less than expected demand for its new iPhone 14 series handsets. The company has asked the suppliers to reduce the assembly of iPhone 14 by 6 million units in the second half of this year.

Bloomberg’s Report As per reports, the company has set a target of manufacturing around 90 million handsets in the second half, which is the same as last year. Apple has not given Reuters any information about the reduction in production. The demand for higher priced models of iPhone 14 is more than its lower priced handsets. One of the company’s suppliers is shifting its production capacity from low-cost iPhone handsets to more expensive versions. The company’s new iPhone 14 will be made in India. Apple is expected to grow its business rapidly from this world’s largest smartphone market after China. The company started manufacturing in India in 2017 with the iPhone SE. It is making advanced iPhone devices in India including the iPhone SE, iPhone 12 and iPhone 13. The iPhone 14 has also been added to this.

Earlier this month, Apple launched its new series of iPhone 14 models. It has a better camera, powerful sensors, satellite messaging features for SOS text in emergency. There are four models in the new series – iPhone 14, Plus, Pro, and Pro Max. A media report quoted sources as saying that the Made in India iPhone 14 will start reaching customers in the country in the next few days. These handsets made in the country export will also be done. It will be built at the largest global contract electronics manufacturer and major iPhone assembler Foxconn’s plant in Sriperumbudur near Chennai.

(This news has not been edited by digigtnews team. It has been published directly from Syndicate feed.)