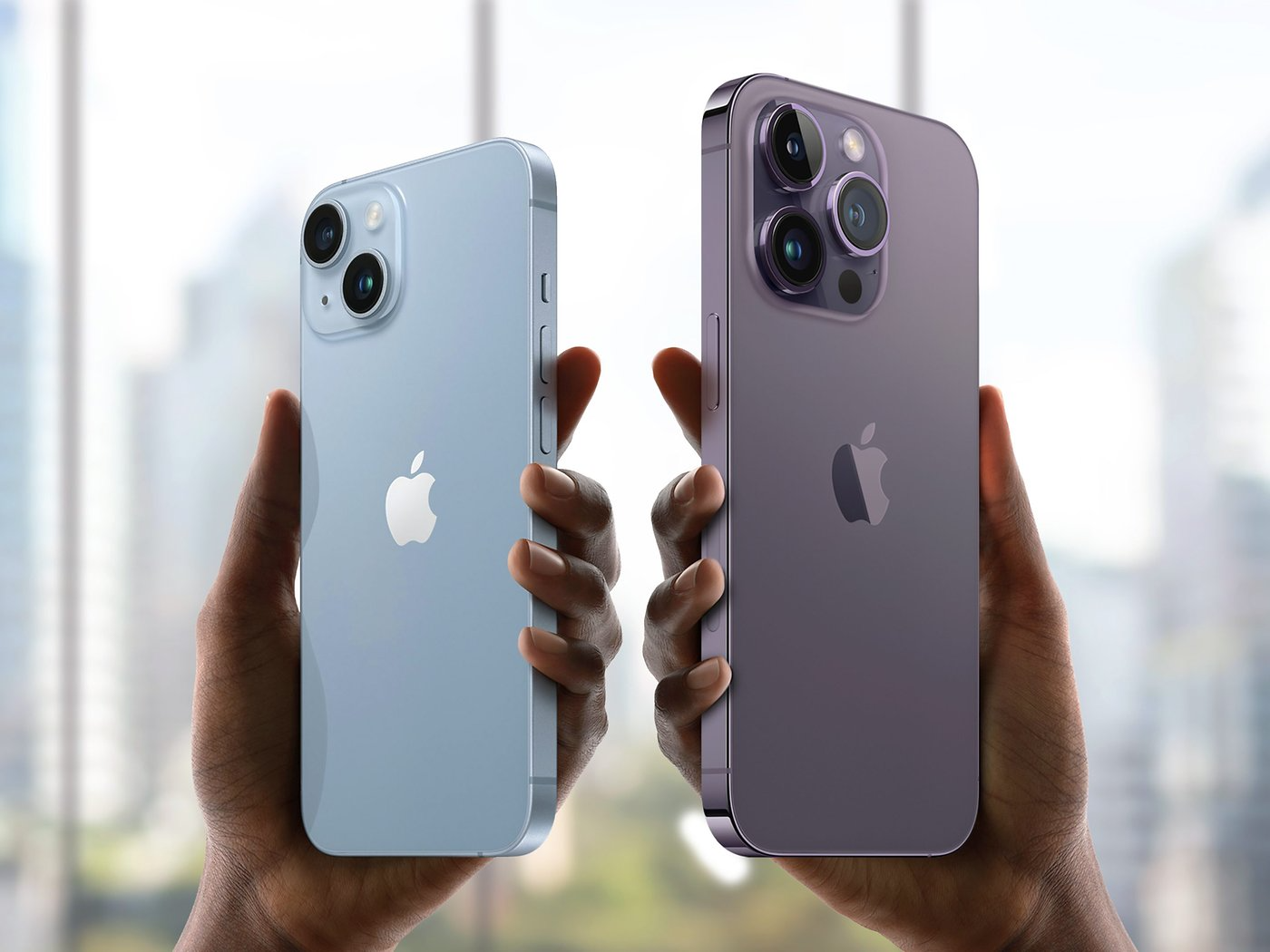 The Svyaznoy store began selling iPhone SE 2022 and iPhone 14 smartphones in Russia, which were approved by Apple for sale in our country, Mobiltelefon reports citing its own source.

We are talking about smartphones that were created specifically for Russia, and not imported into the country under the parallel import scheme, as most sellers are doing now.

“According to our source, the boxes contain device indexes ending in RU – that is, these are iPhone modifications made specifically for Russia,” writes Mobiltelefon.

Apple temporarily left the Russian market in March of this year; the company’s Russian-language website does not have its new products for 2022. In addition, Apple has not officially announced its return to the country.