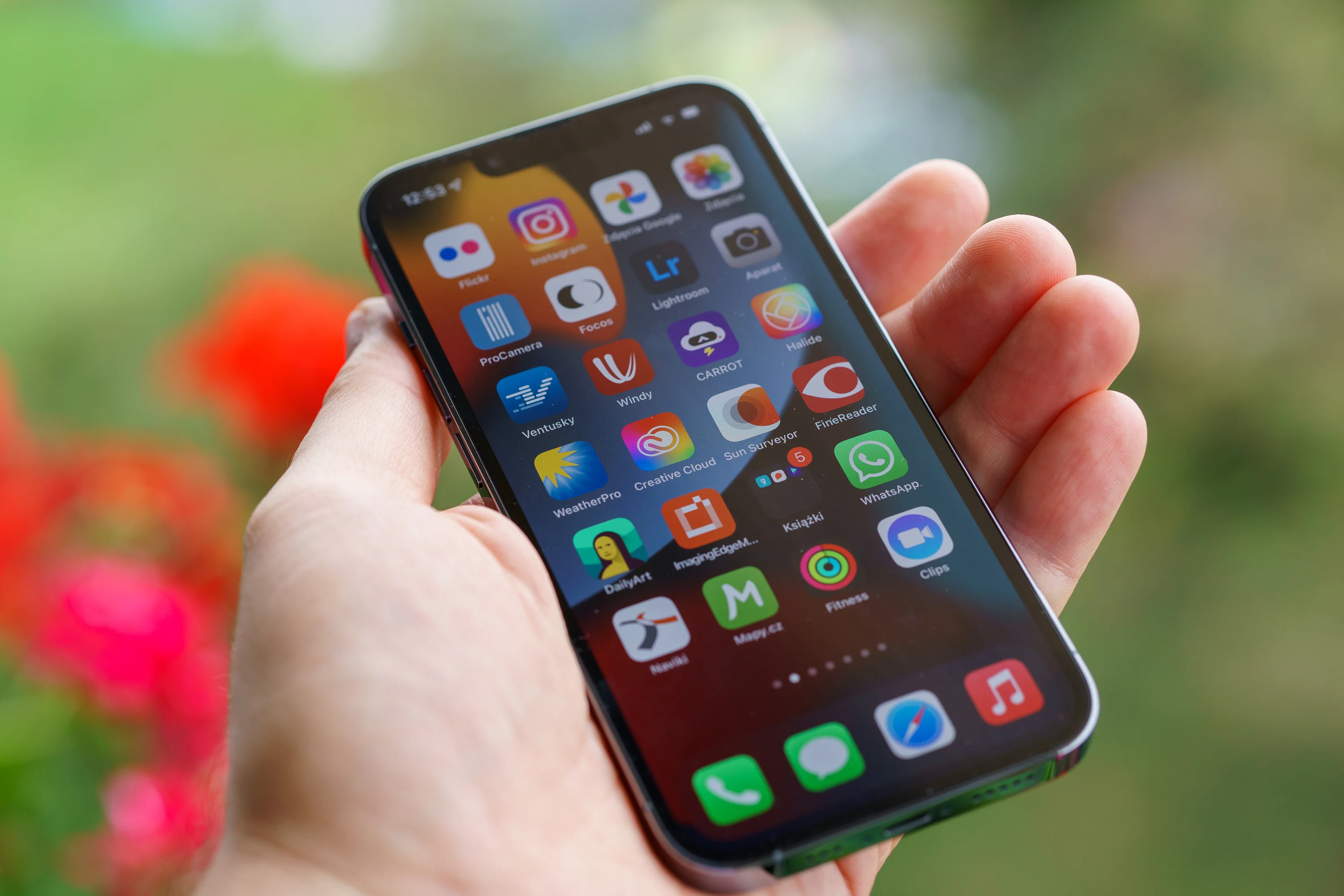 Many iPhone 13 and older smartphone users continue to report that after updating to iOS 16, the battery life of their mobile phones has dropped dramatically.

The first reports that many iOS 16 users are facing a serious problem of rapid battery drain on some iPhone models, appeared a week ago. At that time, it was reported that the problem should be resolved within a few days, after the iPhone “gets acquainted with iOS 16”, but this did not happen.

Now, on the official Apple forums, on social networks, there are more and more messages from owners of the iPhone 13, iPhone 12 and other models. Due to numerous complaints, Apple has stated that enabling haptic feedback for the keyboard in iOS 16 may consume power, so users who experience rapid battery drain may want to try turning it off.

However, in addition to the above situation, the slow performance of Spotlight search is also the basis for another major user frustration. Apple has also acknowledged the issue and stressed that it will be resolved in future updates.

Recall that the next version of the iOS 16 update should fix problems with the iPhone 14 camera in third-party applications, annoying prompts when copying and pasting, as well as problems with iMessage and FaceTime activation.