iPhone 13 sold like hotcakes in China. Xiaomi was only able to take second place 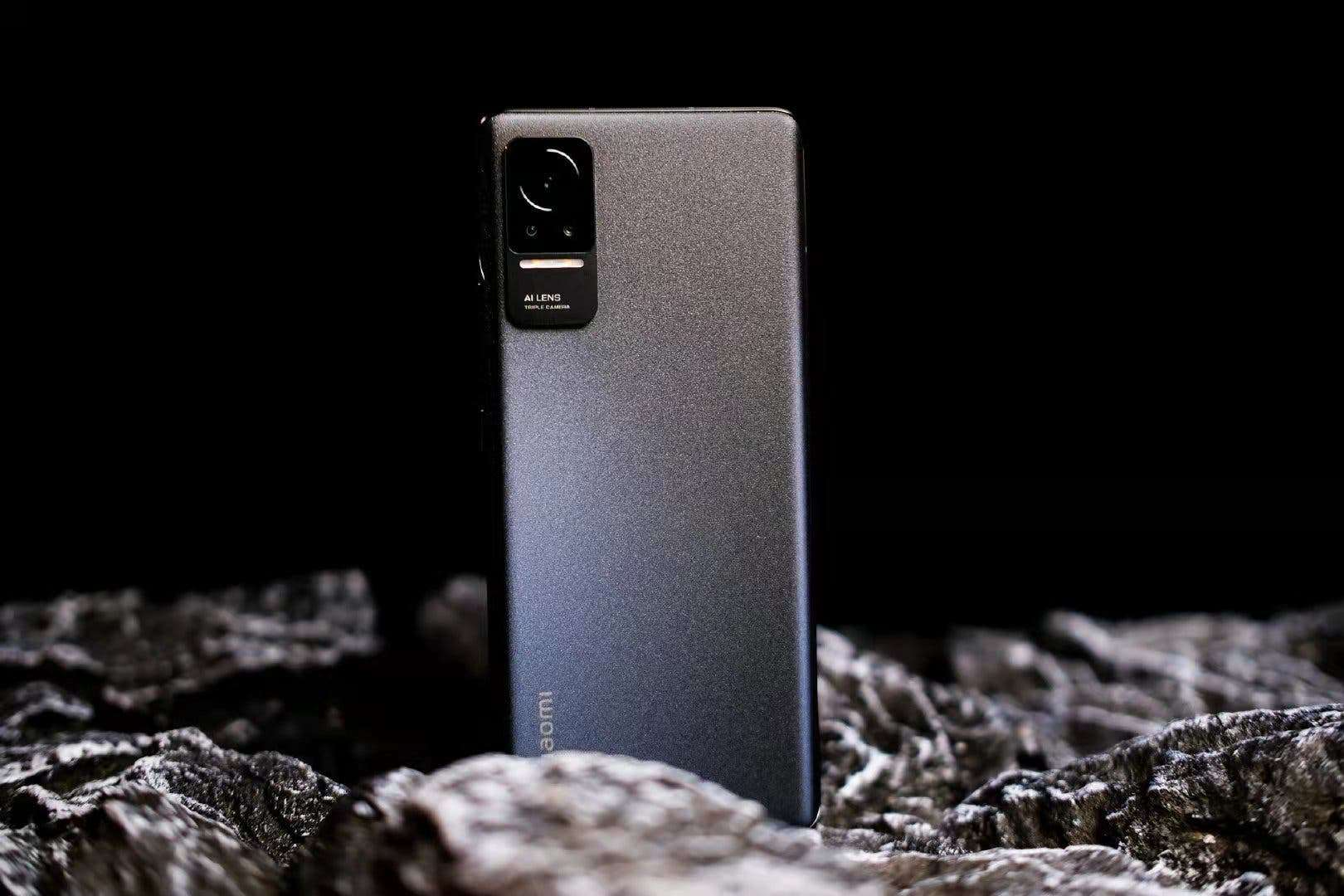 During the Double 11 sale, the iPhone 13 sold like hotcakes in China. As a result, Apple’s share of the Chinese smartphone market was the largest at 24.7%, and the company sold 1.7 million smartphones.

During Double 11, Xiaomi’s sales exceeded $ 3 billion, up 35% over the same period last year. The company cut prices by a total of $ 300 million, with mobile phones being the best-selling Xiaomi products.

The Redmi Note 11 series set a sales record of 1 million units. In addition, the high-end Xiaomi mobile phones have proven themselves very well. Xiaomi Mix Fold became the champion in the respective category on Tmall and JD.com. Xiaomi Mix 4 has become the top-selling smartphone in the premium Android smartphone category. The Xiaomi Mi 10 and Xiaomi Mi 11 series also continue to sell well.

Lei Jun set a goal for the company to become the number 1 smartphone brand in three years.