IPhone 13 screen can now be replaced without “killing” Face ID, but True Tone will still not work 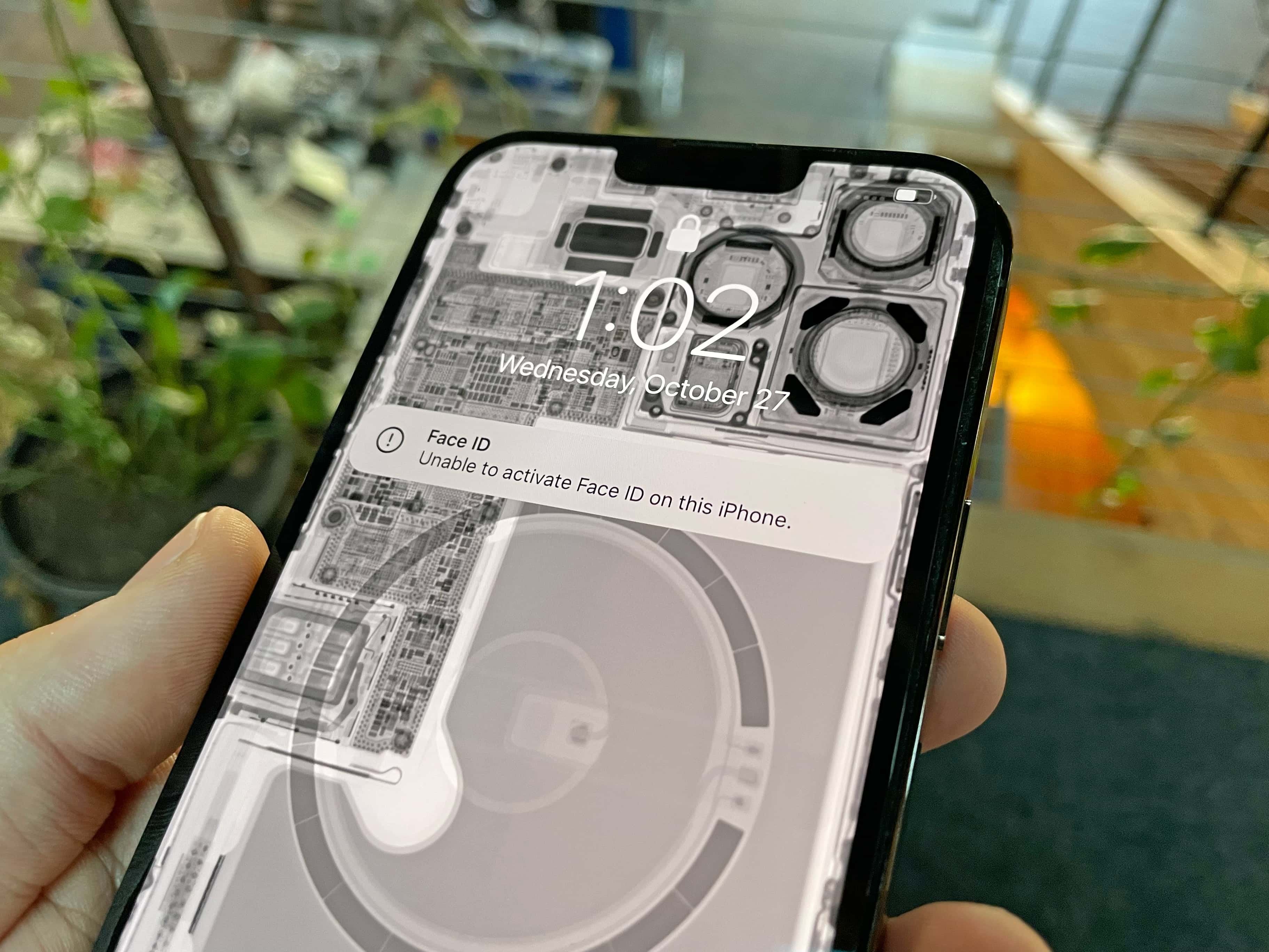 The iOS 15.2 update fixes an issue that caused Face ID to stop working on iPhone 13 smartphones after changing the screen at an unauthorized service center. This was confirmed by specialists from iFixit, who tested the possibility of replacing the screen on an iPhone 13 with the latest version of iOS.

In early November, information appeared that self-replacement of the screen without “killing” Face ID was impossible due to a miniature microcontroller located between the display and the iPhone motherboard. IFixit specialists published an article in which they supported the idea of ​​”the right to repair” and said Apple could completely reshape the industry and strangle unofficial service centers. Apple promised to fix the situation with an update, which came out almost two months later.

In the end, Apple did not say so, whether it was a mistake or a deliberate decision, but the main thing is that it corrected the situation. In addition, in iOS 15.2 Apple added the Parts and Service History feature. This will allow you to identify non-original parts installed in your smartphone.

It’s worth noting that while the Face ID issue has been resolved, users will face other limitations after replacing the screen themselves, such as losing True Tone, a technology that adjusts the color temperature of the screen according to ambient lighting conditions.