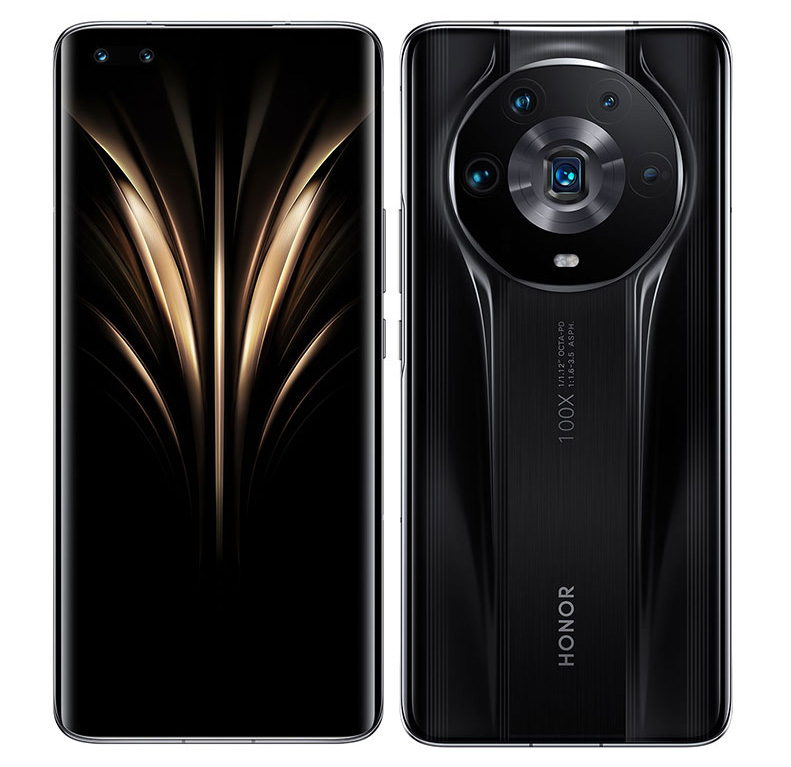 DxOMark specialists periodically revise their ratings, and almost every time this is explained by greater visibility and transparency. And now the methodology has been revised (for the fifth time) with an emphasis on these aspects. DxOMark also points out that in the new rating, the tests are closer to shooting scenarios in real life, which means that for ordinary users, camera review data will be even more visual and valuable.

Of course, along with the methodology, the rating itself has been revised, and interesting changes have taken place in the top 10. So, the iPhone 13 Pro Max entered the top 3 best camera phones in the world – it now has 141 points instead of 137 before. The best camera phone in the world, Honor Magic4 Ultra, retained its leadership, strengthening it by one point.

Xiaomi will definitely not like the revision of the DxOMark rating, because the flagship Xiaomi 12S Ultra, which has already sensationally lost to many models, including its predecessor, has dropped two positions at once in the new rating – from fifth place to seventh. But Samsung will be happy that its Galaxy S21 Ultra now has 135 points instead of 131.

The audio rating has also been revised, and in it, too, Apple phones go up, and Xiaomi Mi 10S goes down.