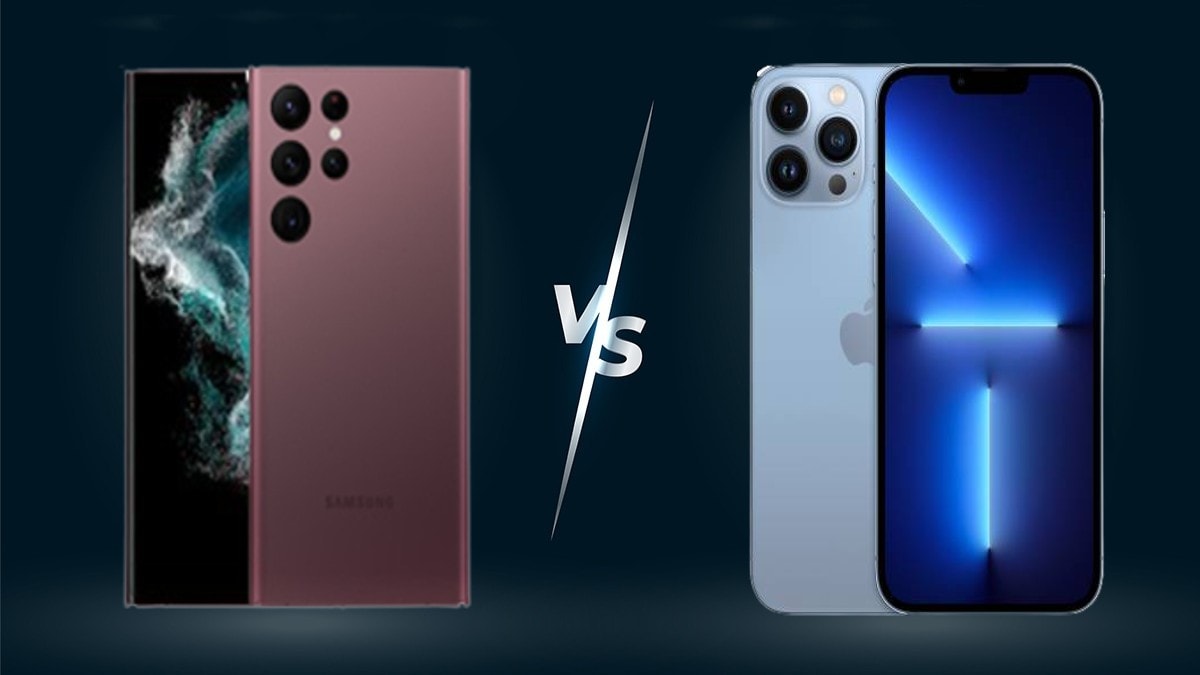 The recently launched Samsung Galaxy S22 series smartphone Galaxy S22 Ultra has been beaten by the iPhone 13 Pro Max in terms of performance. Both the smartphones were tested on Geekbench and the results of this test came out interesting. The Snapdragon 8 Gen 1 processor used in the Galaxy S22 Ultra was able to score less than the Apple A15 Bionic chip on Geekbench. The Apple A15 processor scored much higher in all three segments of single core, multi core and machine learning.

Qualcomm’s Snapdragon 888 was launched last year. Now comparing its score with the latest Snapdragon 8 Gen 1, 8 Gen 1 has increased its performance by 13 percent in Geekbench’s single core score while its performance has increased by 9 percent in the multi-core score which is not a huge improvement. Can be called. But when it comes to the iPhone, there has been a tremendous improvement in the device chip. It should also be noted here that as reported by PCMag, the Snapdragon 8 Gen 1 on the GFXBench benchmark has shown an improvement of up to 20 percent in many respects.

However, it is often heard that CPU and GPU benchmark scores cannot accurately measure the actual performance of a device. Because in the real world the circumstances are different. Yes, but it can be said that while gaming or doing heavy tasks like video editing, the performance of the chip can definitely be judged through these scores.

Now chip makers have become very excited about NPUs which are said to play a very important role in image and voice processing. In the coming few days, they can be seen included in the important specifications of the smartphone.