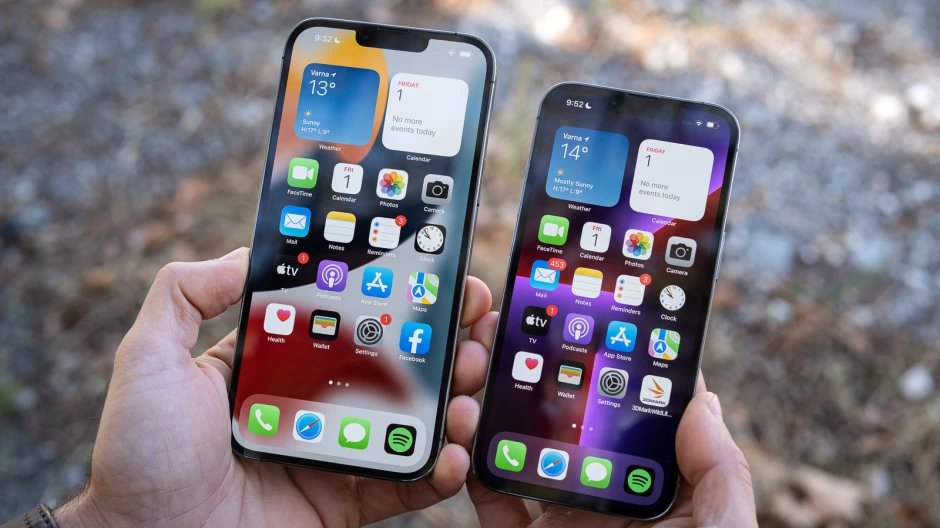 Apple increased orders for the iPhone 13 Pro and iPhone 13 Pro Max by 10 million units in the second quarter, according to The Elec, which will greatly benefit the average iPhone selling price and revenue figures.